The Kapopoulos Fine Arts gallery participates in the 6th Art Thessaloniki International Fair, the most important artistic event in the Southeast of Europe, which takes place from Thursday 3rd to Sunday 6th of November 2022 at stands 8-9-10 of TIF-HELEXPLO.

His oil paintings depict interiors with such skillful technique that they have been described as works that give "the illusion of a space belonging to another, third dimension". The blinding light he uses, invades diagonally from the open window, explores the texture of matter and converses with the shadows, in a poetic search where the painting process itself is the protagonist. Tasos Chonias has presented his work in Greece and abroad in important exhibitions.

His work has been distinguished in London, in competitions of the "Saatchi" gallery, one of the largest galleries in the world. In particular, an image again of the interior of a house, stood out in the said gallery's competition among the 5,777 works that participated in total and won the 2nd prize. Works by the artist are in collections both in Greece and abroad. His works have also been sold by Bonhams in London. 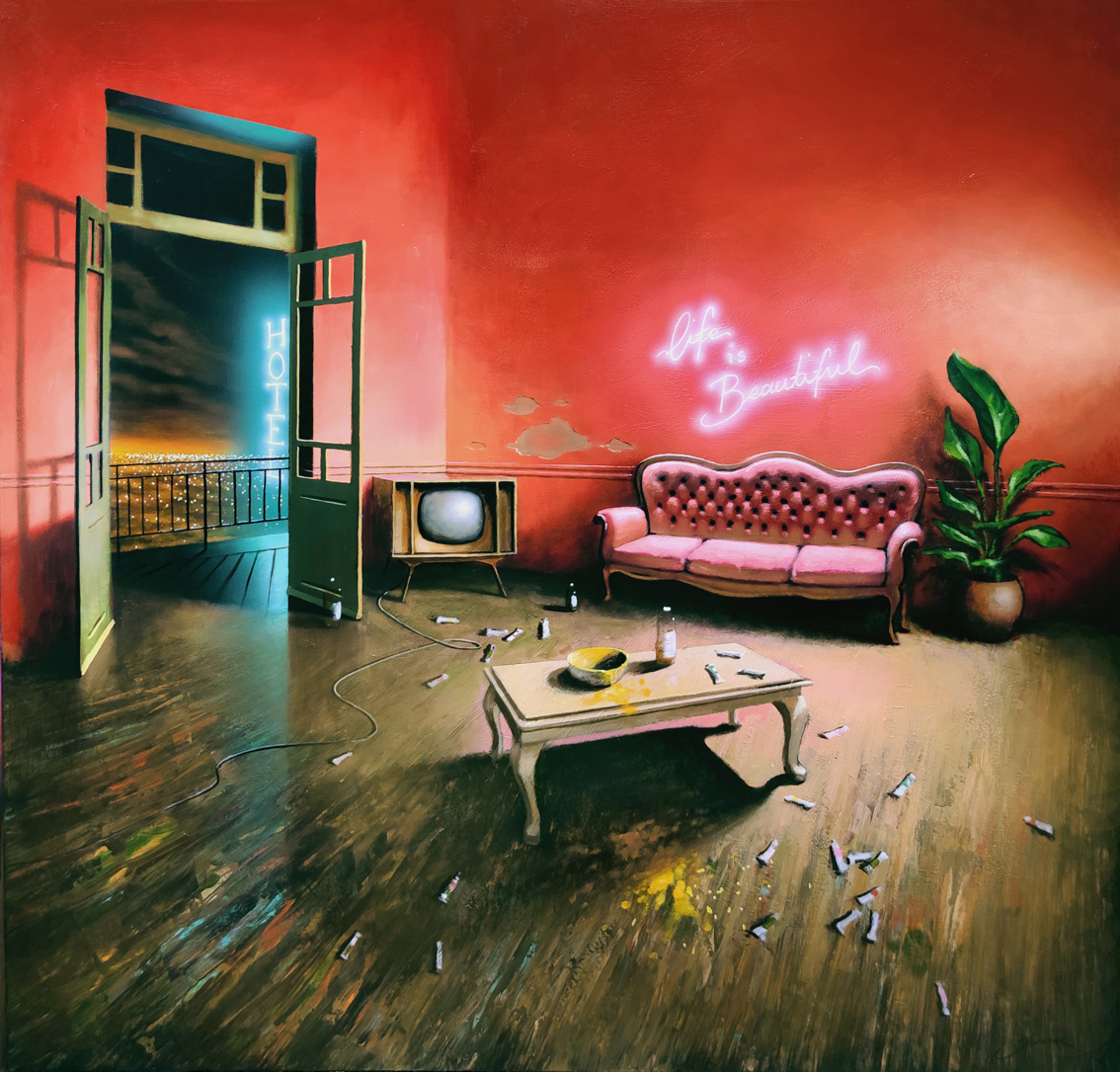