Caroline De Souza was born in Brazil, more specifically in the town of Curitiba.

As a young woman, she always had a passion for art, fashion and surf. As a result she traveled to Australia where she studied English and Photography. However, she says, this “trip” was only an excuse to pursue her love for surfing.

As a surfer she travelled to Bali and after numerous adventures she retired from that lifestyle and returned to her hometown, Curitiba. There she made the decision to “start afresh” and follow her dream of becoming a fashion illustrator and designer.

Moving to Milan was the first step in order to achieve this, there she attended and graduated from the ‘Instituto di Moda Burgo’. Subsequently, she worked with an array of well-known fashion designers. After many years working for the best brands in Greece she decides to open her own showroom, and now, after giving birth to her second child something inside of her has changed, and she jump in the world of art!

Graduated as fashion illustrator she has always worked with drawing, lately after her trip to Los Angeles, where she was part of a resin technical workshop, she found herself and decide to paint only for now,she started lessons with one of the best Greek artist Angelos Panayotou and now he became her mentor, giving her all the secrets of oil painting that he learned from the Louvre museum  in Paris.

When asked about what advice she would give budding designers and young artists, CD Souza simply states, “NEVER STOP DREAMING".

She had her first solo show in 2019 at Kapopoulos Fine Arts Mykonos Gallery. 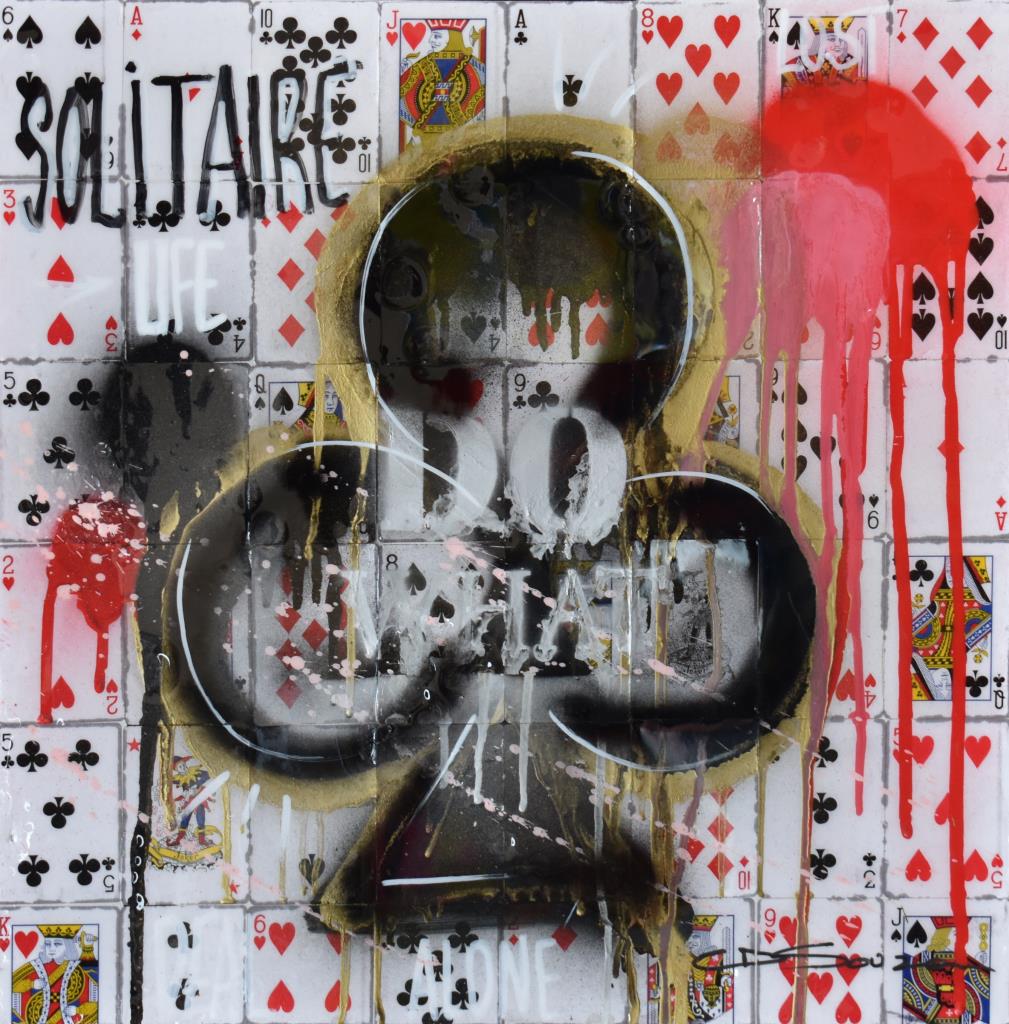 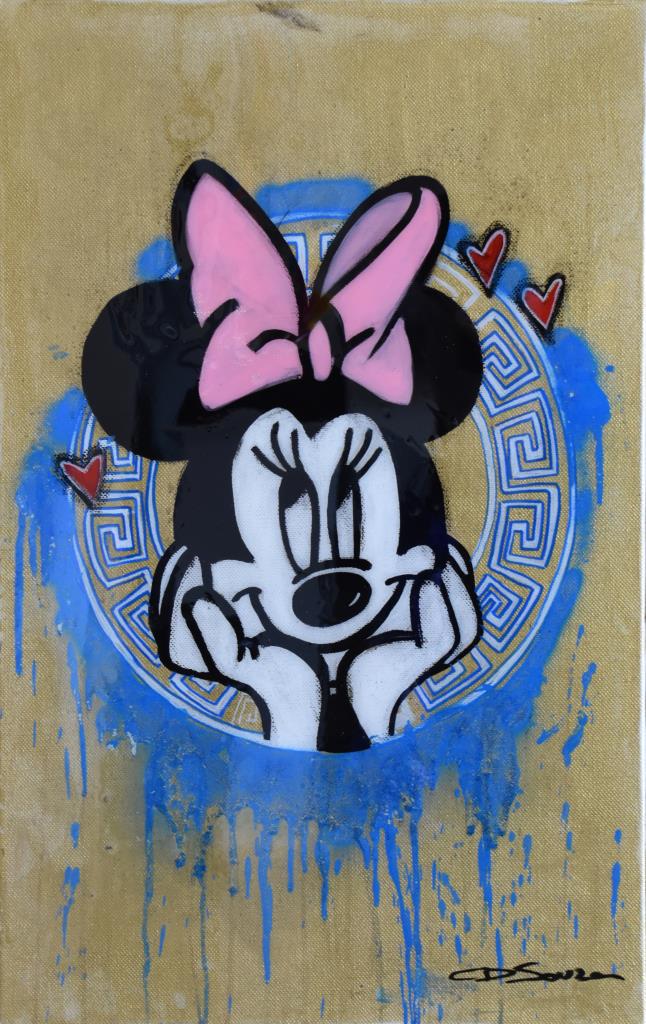 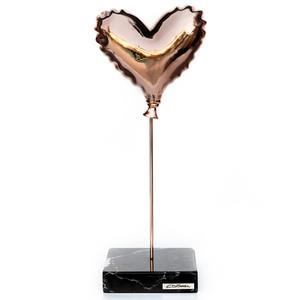