Miltos Skouras was born in Athens in 1955. He graduated from the Architectural School of Milan in 1979 and then studied communications at the University of Sorbonne Nouvelle – Paris 3. Between 1982 and 1984 he lived and worked in New York where he was influenced by the work of American Realists. In 1984 returned to Milan and participated in the forefront of the European art movement of graphic novel of the 80’s. His works were published in the French “Métal Hurlant”, in the Italian “Alter”, in the American “Heavy Metal”, in “Babel”, and he designed a series of covers for the magazine “Instead”. At the same time his works are published in International magazines as Vanity, Vogue Italia and Harper's Bazaar. She participated in group exhibitions in Milan, Venice, Florence and Reign. For about 20 years she worked in the field of advertising where she designed and painted campaigns for Armani, Versace, Claudio La Viola, Fiat, Pirelli, Rolex, Persol, Papastratos, and many other international and Greek brands. His suggestions were distinguished by international awards in Cannes and Milan. From 2010 he is exclusively dedicated to painting. In May 2016 the STATE MUSEUM OF CONTEMPORARY ART hosts the solo exhibition of MIltos Skouras Titles as “BLACK & WHITE STORIES” 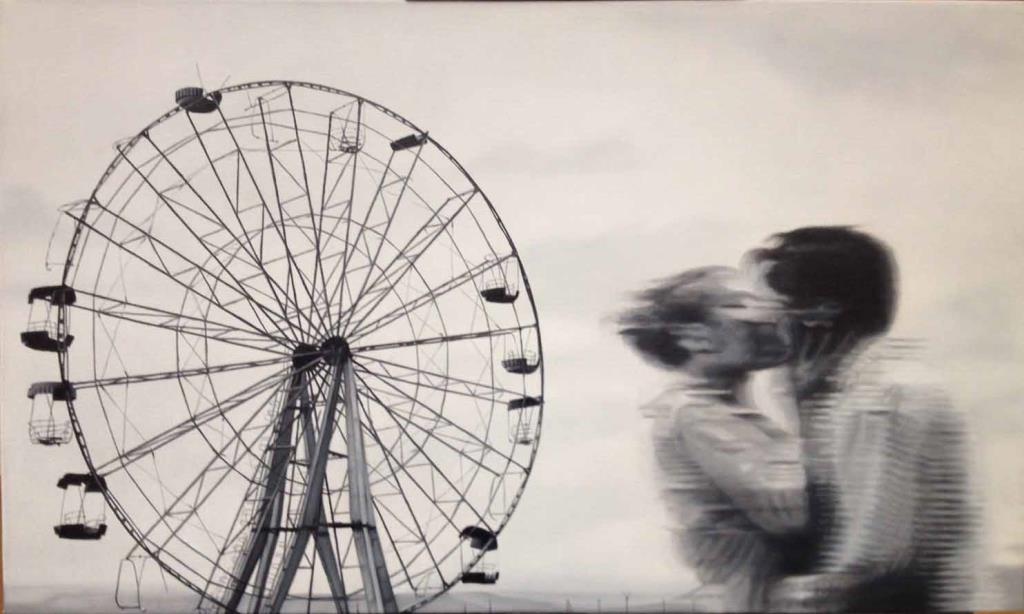 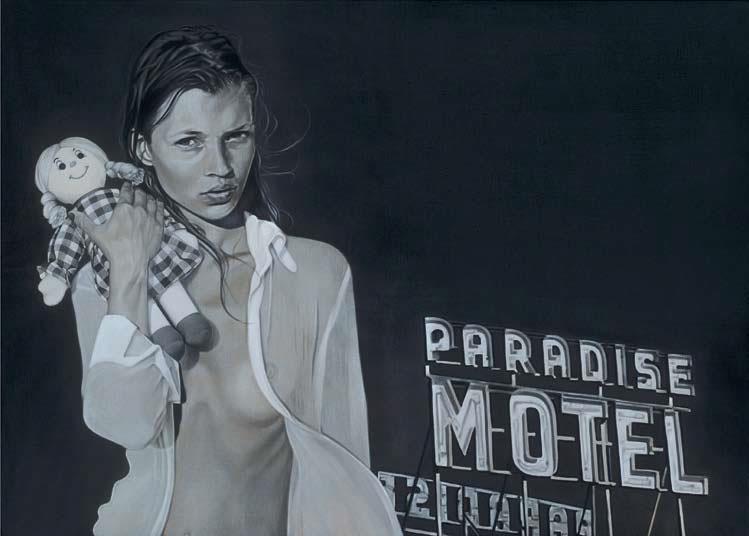