BLEK LE RAT (1952 - ) is a pioneering French graffiti artist who inspired hundreds of artists around the world with his stenciled style. He is frequently cited as a major influence of artists like Banksy and Space Invader, and through his work in Paris he established a style of urban art that quickly spread through Europe and eventually the United States.

Despite the enormous role he played in 1980s and 1990s street art, Blek le Rat kept a low profile through most of his career to avoid prison time, fines and public harassment. He struggled years before urban art was a somewhat acceptable genre, documenting his own works and trying to find ways to make a living as a professional artist. He set the stage for an artistic revolution through years of absolute obscurity.

Blek was born Xavier Prou in Paris, 1952 and studied fine art and architecture at Beaux-Arts in Paris, graduating in 1982. Before his graduation, Prou visited New York City and developed a fascination with the city’s street art. Upon returning to France, he worked with local teens in tenement buildings. When he saw them tagging the abandoned cabins, he decided to adopt graffiti to bring the new art form to Parisian streets. Prou began using the Blek le Rat pseudonym, derived from an Italian comic called Blek le Roc. The artist had soon painted hundreds of rats around the city using stencils. Rats were an ideal subject because “they create fear, they are synonymous with invasion and they are the only wild animals [apart from] pigeons that live in the city.”

Blek describes his early work as apolitical, explaining that he just wanted a way to stand out and to free himself from the feeling of anonymity caused by living in a major city and he was working primarily with black and white to “reproduce the ambiance of the street.”
In the mid-1980s, David Hockney, an English artist who created life-sized crayon drawings, inspired Blek to try larger stencils. Blek is now often credited as the inventor of full-scale human character stencils.

The artist worked consistently through the 1990s and 2000s. French police revealed his birth name after arresting him in 1991, and since then, Blek has been arrested or harassed by police in the United States, Argentina and the UK. In recent years Blek’s work has become more political, focusing on the homeless, the environment, and other social causes. His posters of kidnapped French journalist Florence Aubenas helped raised public awareness of her situation, pressuring politicians and journalists to work harder for her release.

Blek saw his profile as a mainstream artist rise considerably over the past decade, partially due to Banksy’s popularity in contemporary art circles. In 2006, Blek showed his works in London’s Leonard Street Gallery, and since then, he has regularly presented gallery exhibitions in cities around the world. He celebrated his 30 year anniversary as a street artist at San Francisco’s 941 Geary Gallery in November of 2011. Blek’s gallery works share some characteristics with his street art including heavy use of stencils, but they typically involve a heavier use of color to create an aesthetic more appropriate for the gallery setting.

However, despite several exhibitions in 2012 and growing international acclaim, le Rat believes that his days as an artist are close to an end.

“My story is over. I hope to stop creating one day because I’m a little weary,” Blek told Graffitimundo.com. “It’s just a question of money. Artists don’t get retirement plans or pensions.”

He is one of the most influential, important figures in urban art, a passionate provocateur with a fearless heart and an unmatched control of his craft. 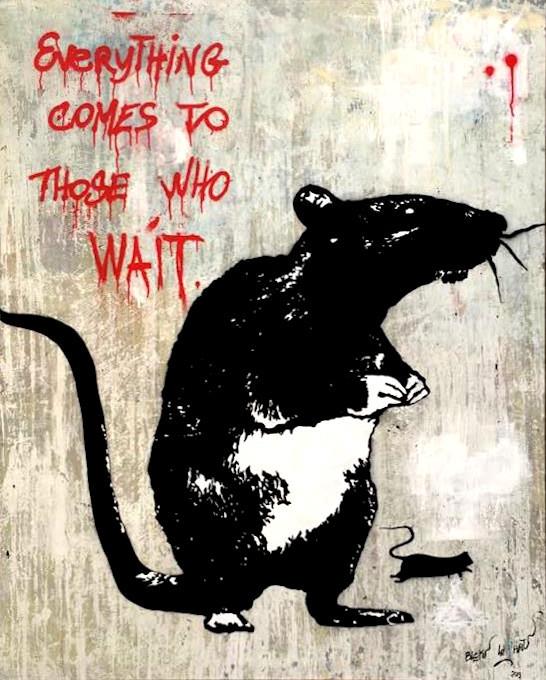 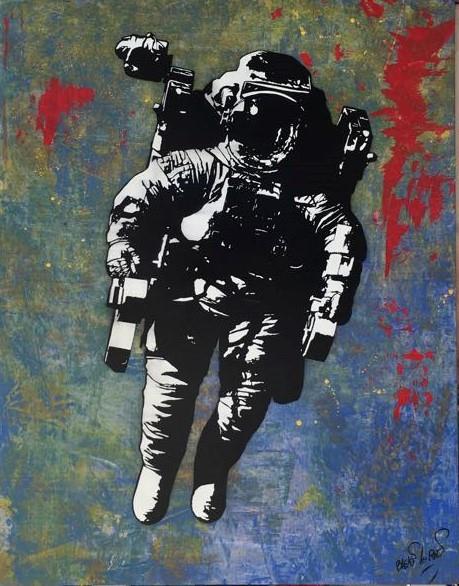 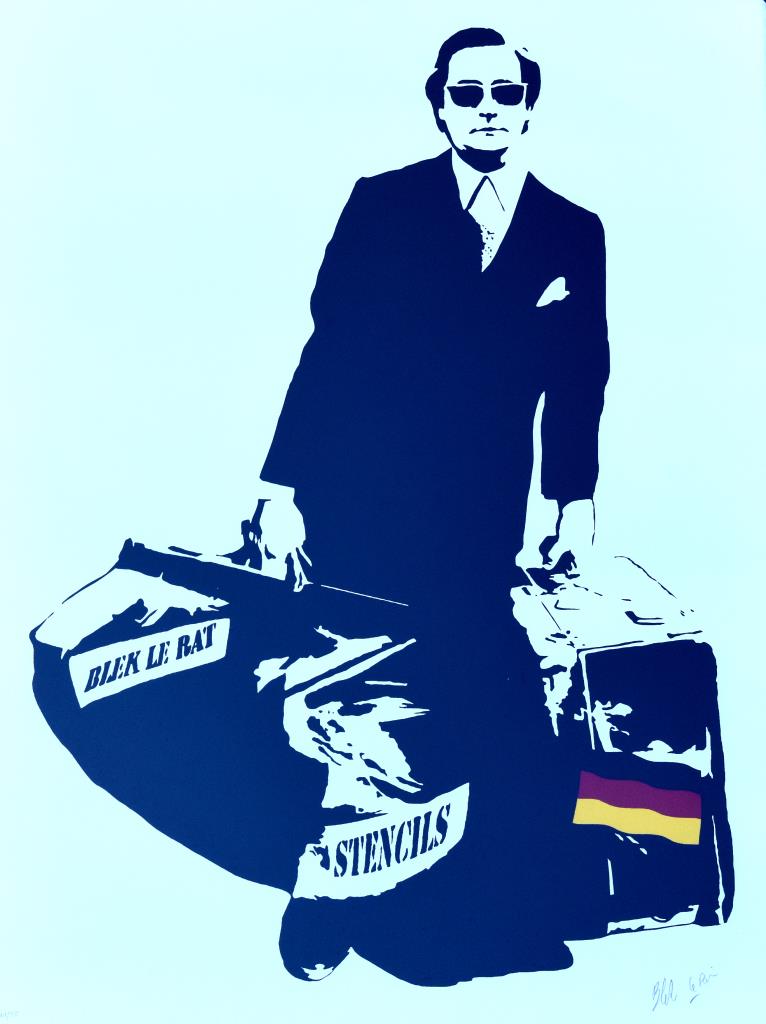 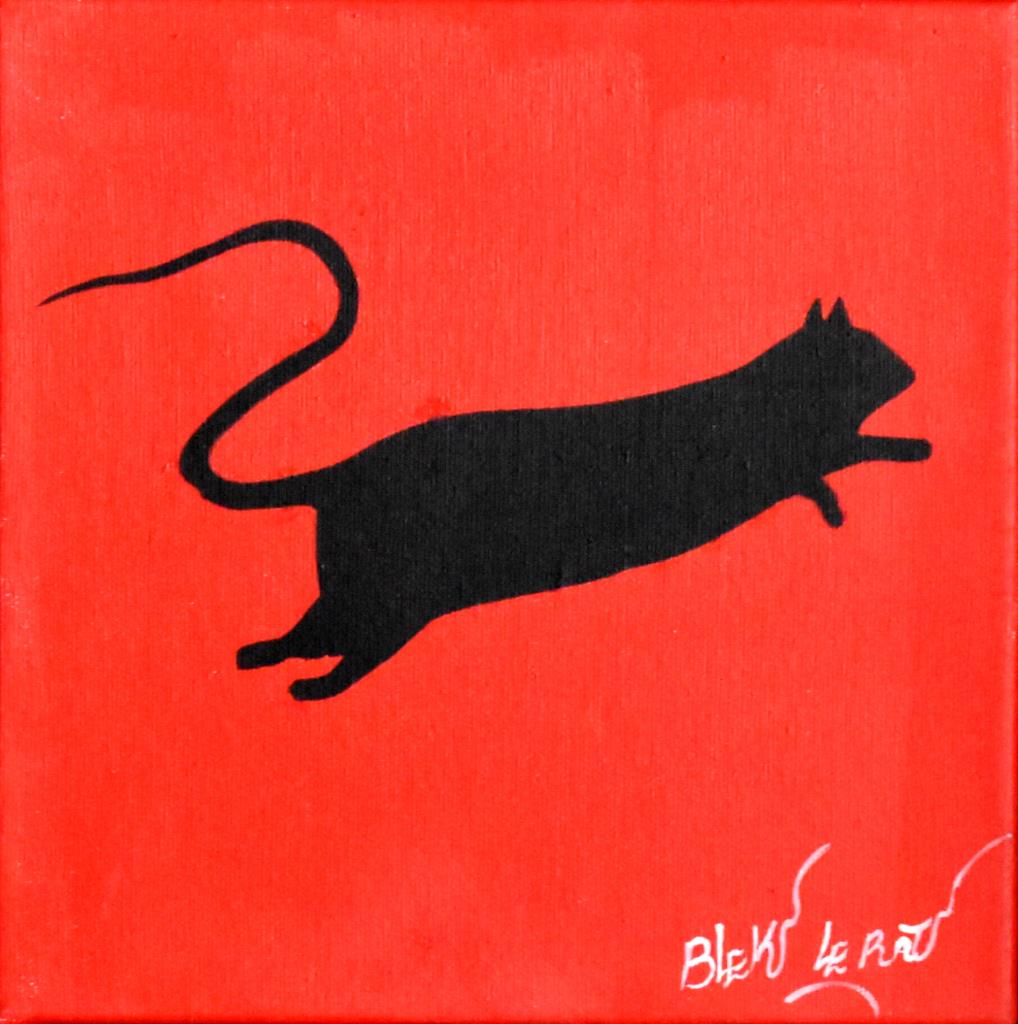 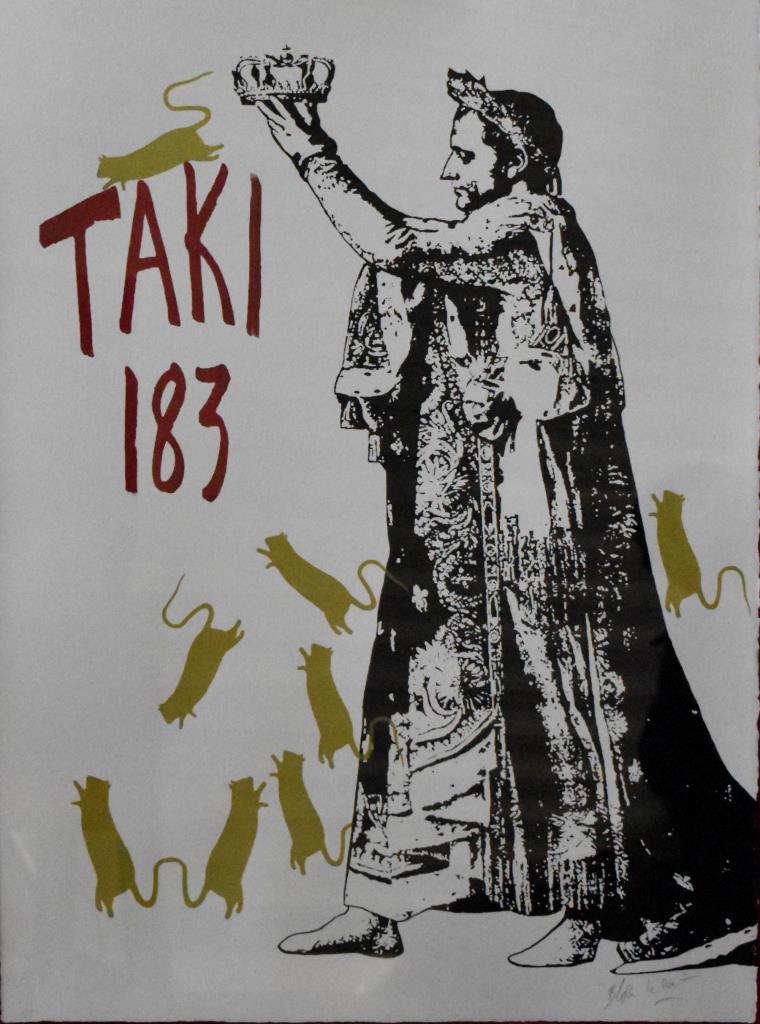