He studied painting at the School of Fine Arts (1985-1991), as a student of the master Dimitris Mytaras. Expressionistic texture color, hard pragmatic negotiation and abstract elements prevail in his compositions, which have highly experiential and psychographic character. In the atmosphere of mystery, his forms emerge from strong shadows in places in a clearly scenographic presentation.

He also deals with the illustration of children's books and comics.

Works at the Ministry of Culture He is a member of EETE. 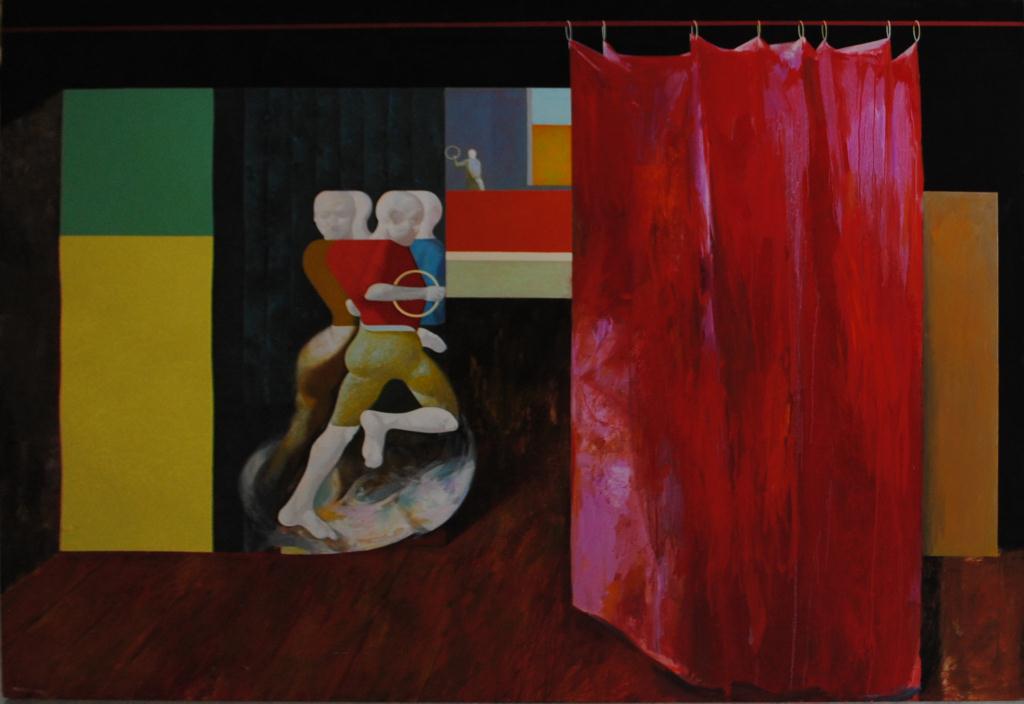 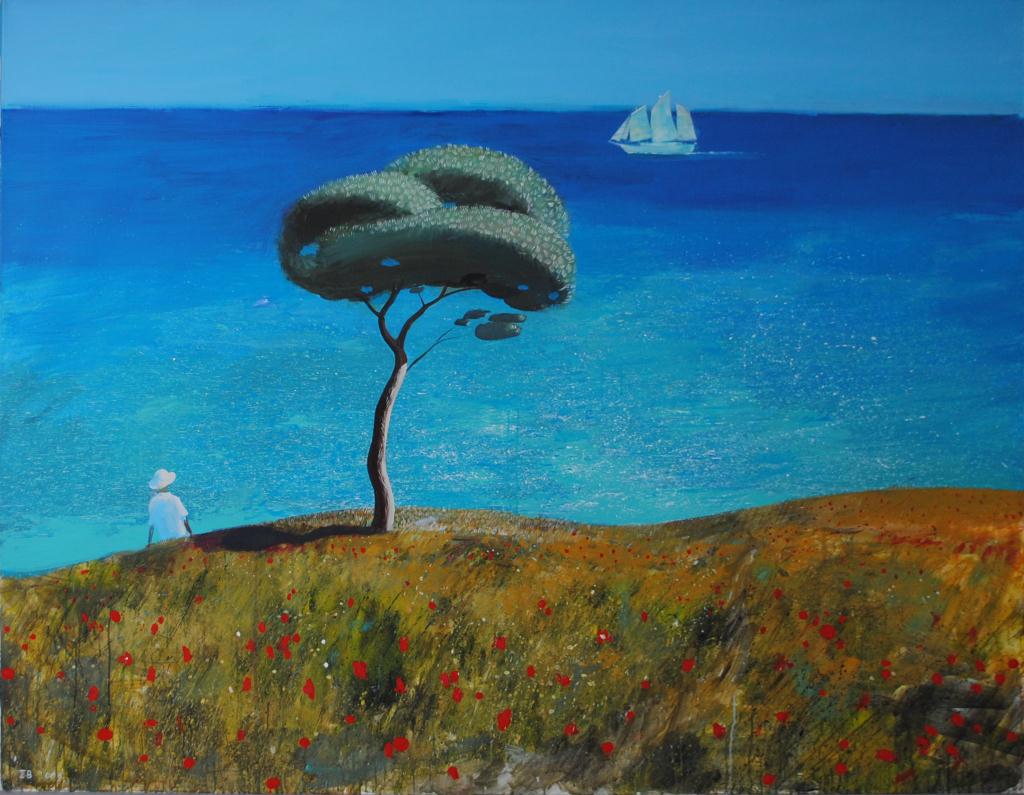 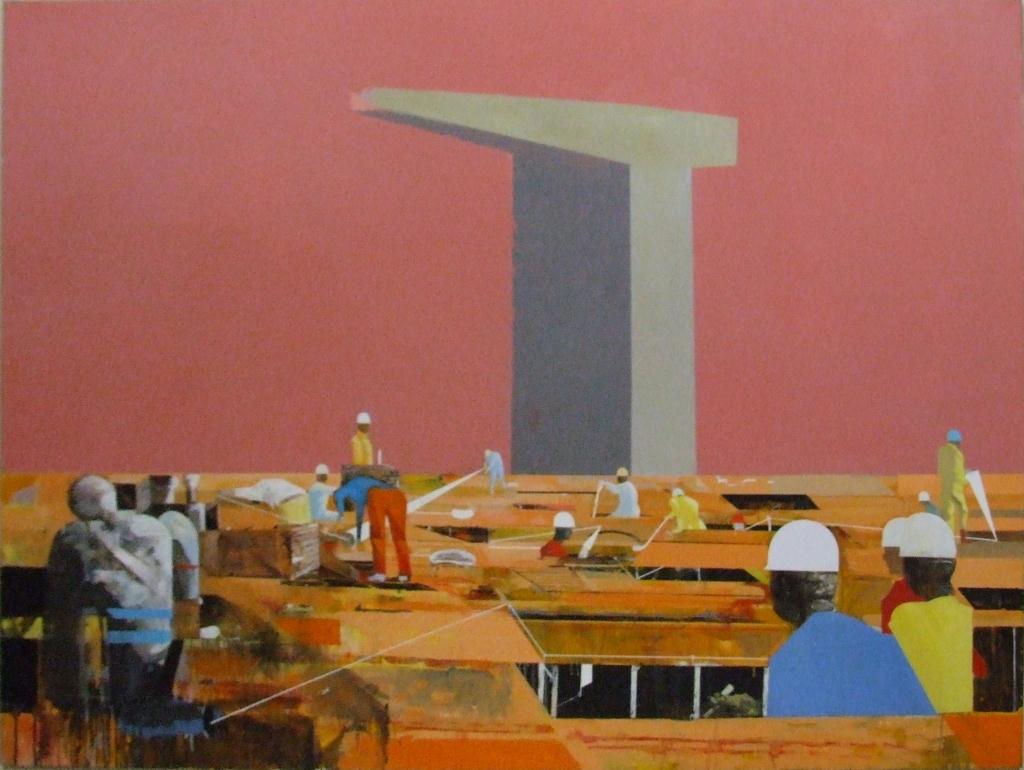