Opy Sarpaki Zouni was born in Cairo in 1941. Her family roots originate in Crete and Santorini. She lived and worked since 1963 in Athens. She has died after she lost her battle with cancer on 5th December 2008. 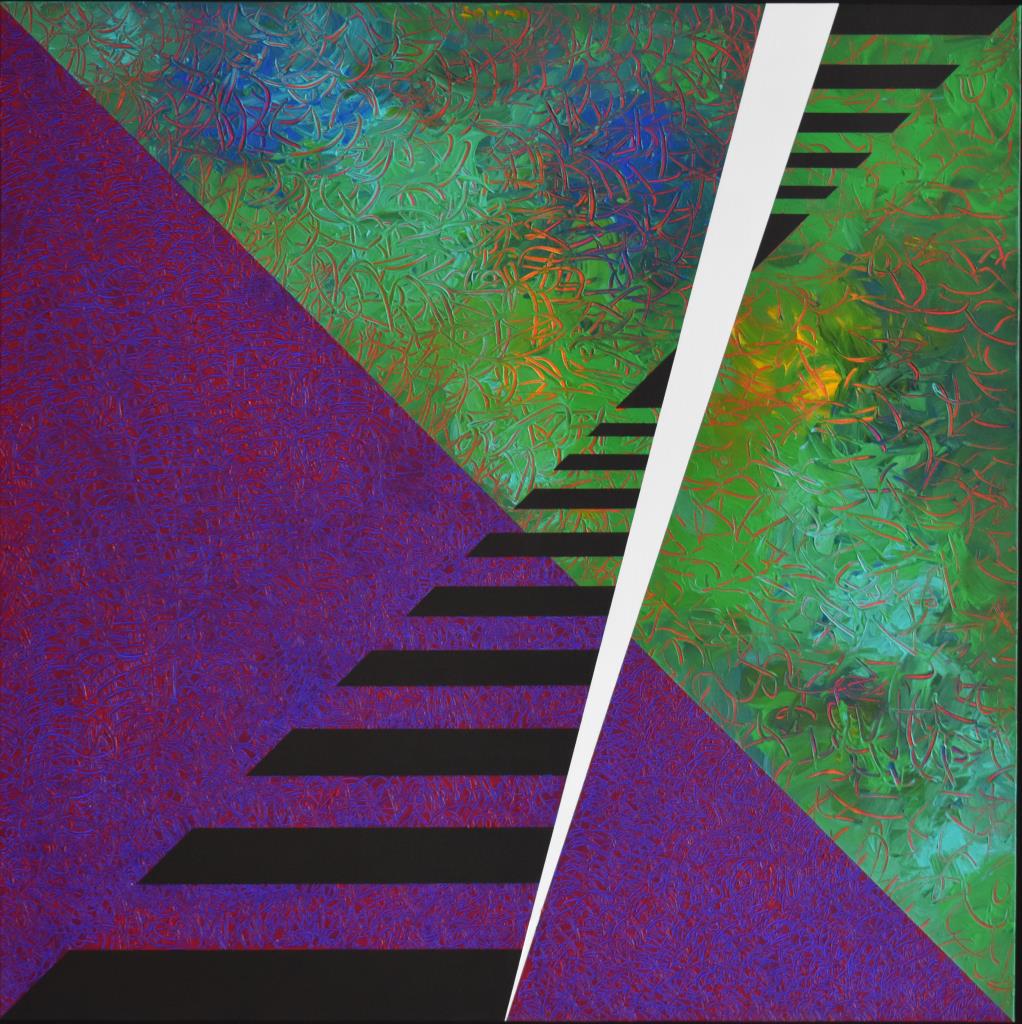 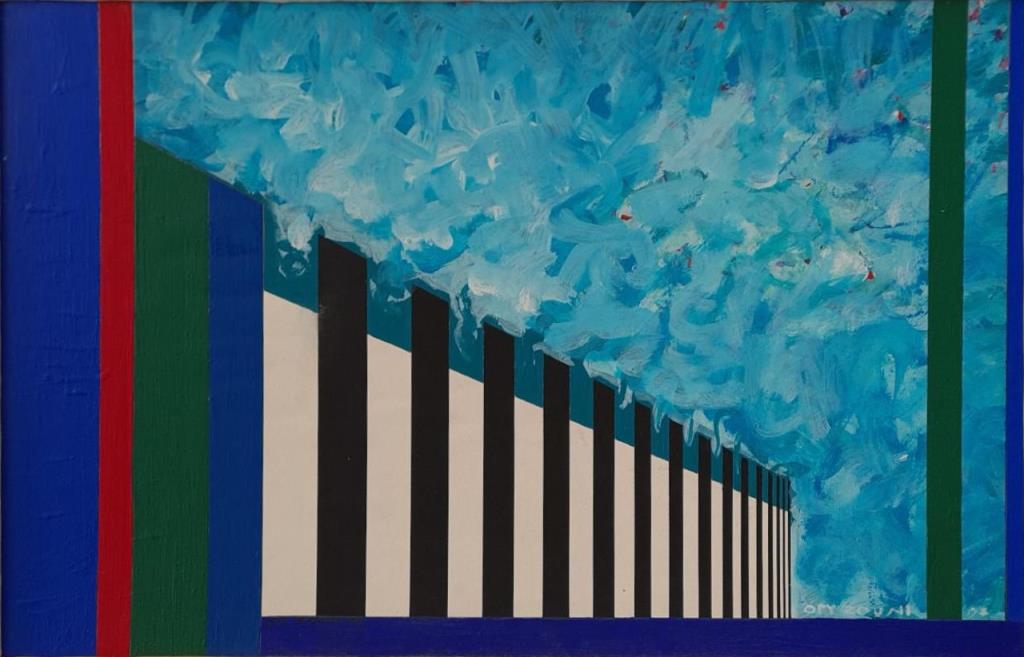 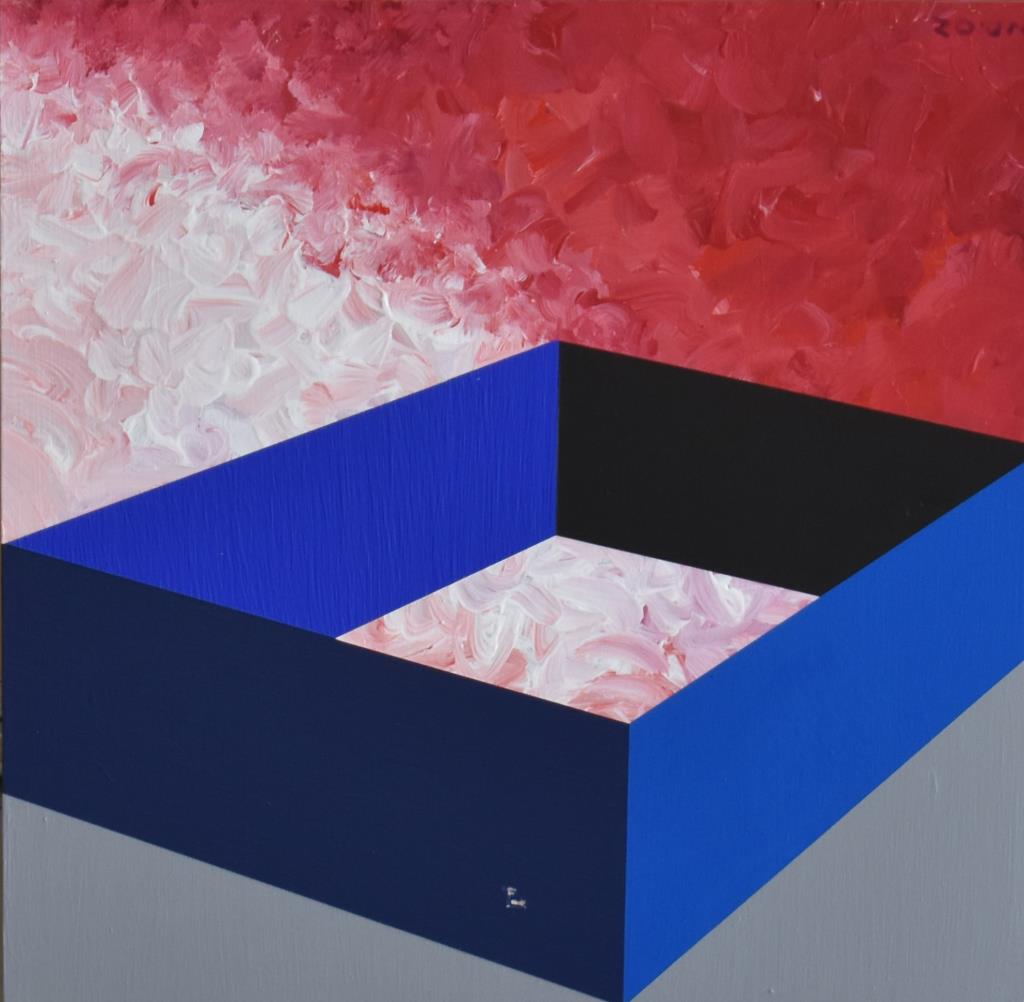