He has also participated in numerous international group exhibitions, Biennales and Triennales in many parts of the world.

The following books with his works have been published: the collection The Sparkling Bathtub (Kastaniotis, 1976); the photoseries Photopoem (Phyllo, 1977); the book Yeros with text by Yannis Patilis (Phorkys, 1984); Dimitris Yeros, a book-catalogue of his  works (The Bochum Museum, 1986); D. Yeros, a 160 pages book  with an essay by Pr. Chr. Christou (Prefecture of Biotia, 1998); Theory of the Nude, with an introduction by P.Weiermair  (Planodion, 1998), Periorasis,  with foreword by Michel Deon and introduction by P. Devin (Phyllo, 1999), For a Definition of the Nude, with an introduction  by P. Weiermair  (Phyllo,2000), D.Yeros with an essay by John Wood (Ermoupolia –Greece 2001). Yeros – Caravouzis with an assay by Athena Schina, Greece 2008.  In 2011 published the book “Shades of Love” inspired by the poems of C.P.Cavafy with a foreword by Edward Albee and introduction by John Wood, Insight Editions-California.  The book included in the Top Ten  list of the best books of 2011 selected by the American Library Association. His latest book Another Narcissus was made in collaboration with the great playwright Edward Albee and the previous one Photographing Gabriel Garcia Marquez in collaboration with the other great, the novelist and Nobel laureate, Gabriel Garcia Marquez.

He collaborate, among else, with the Throckmorton Fine Arts in New York, Holden Luntz gallery in Palm Beach, Paul Goebel Fine Arts in Mexico and Kapopoulos Art in Greece. 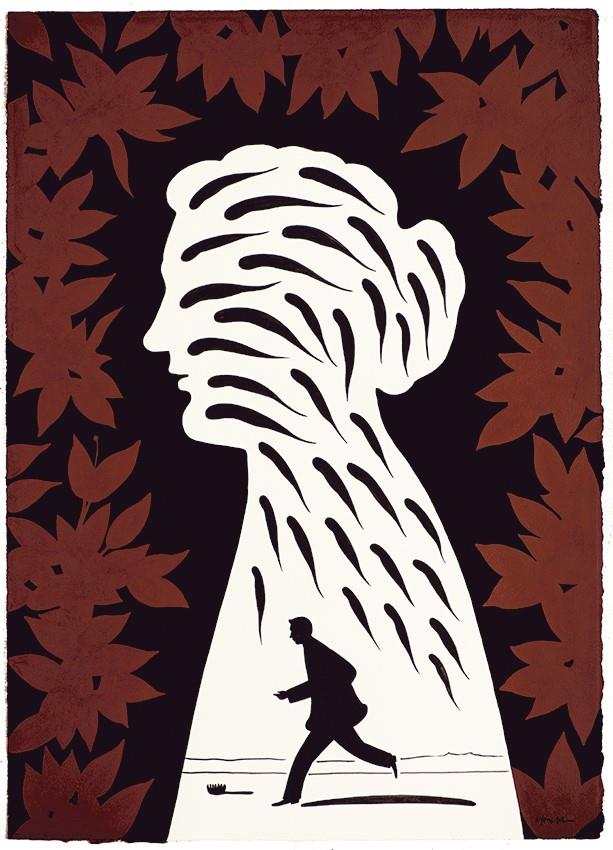 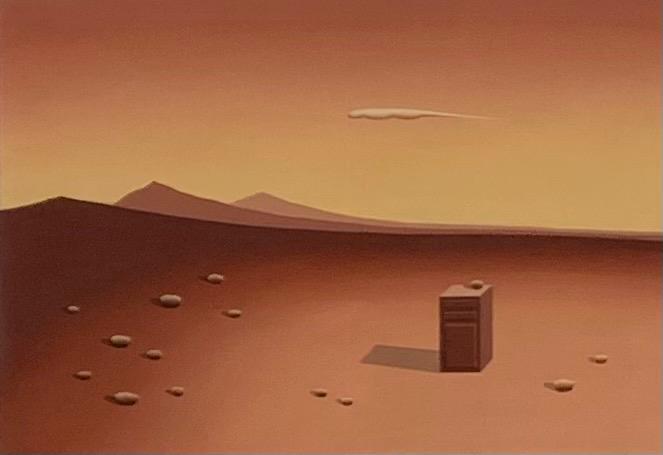 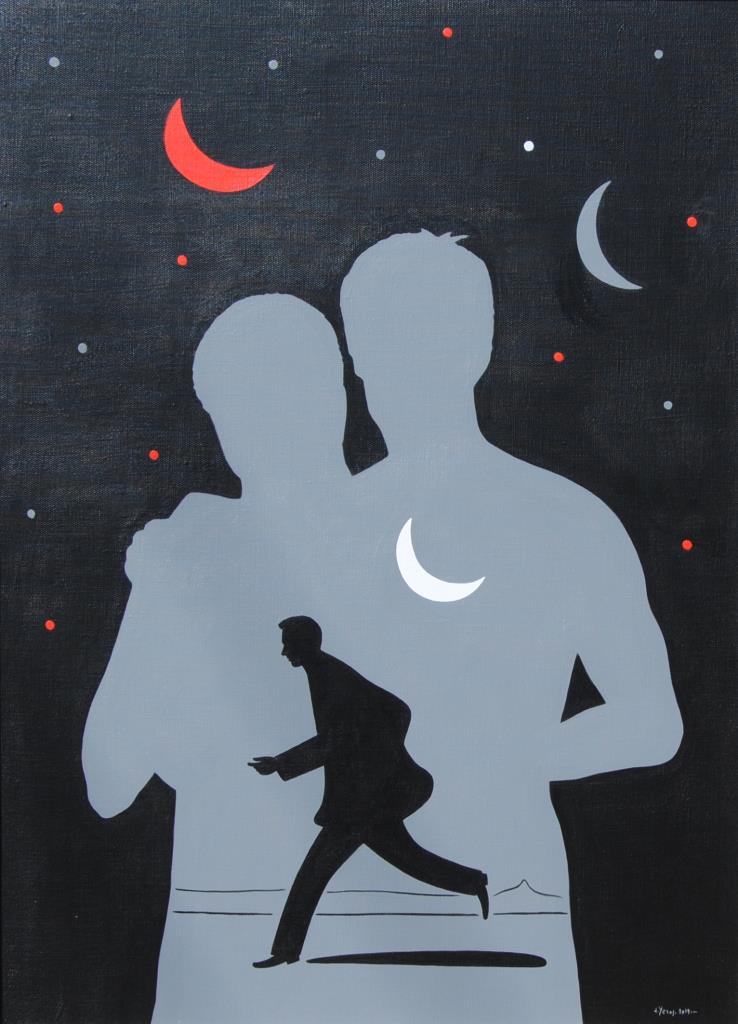 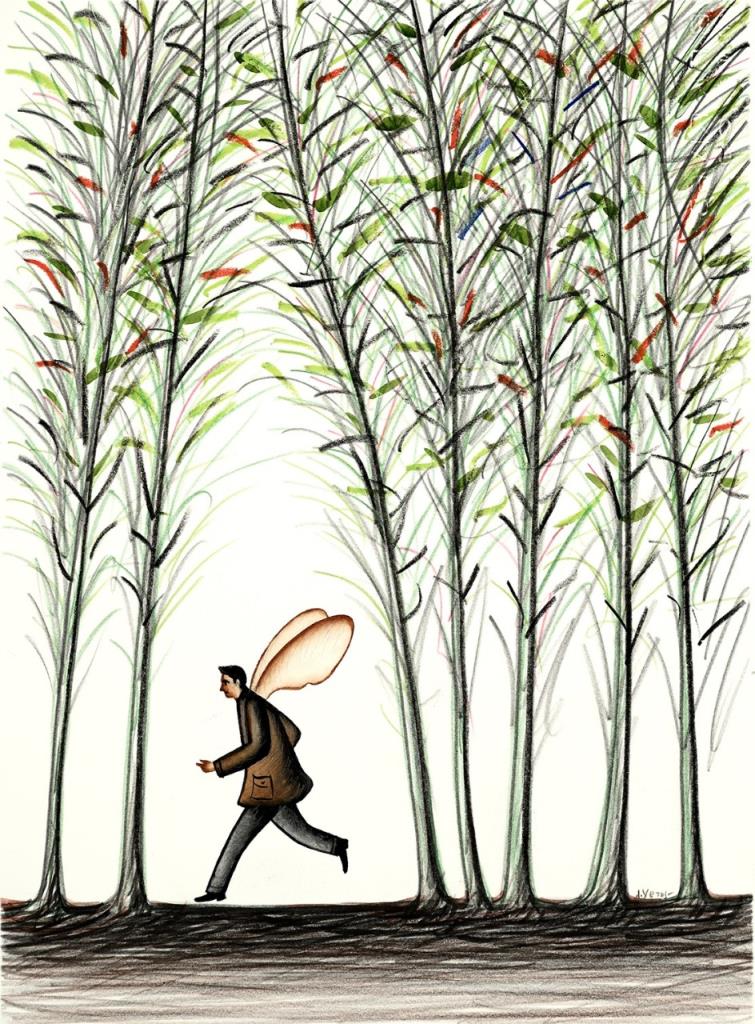 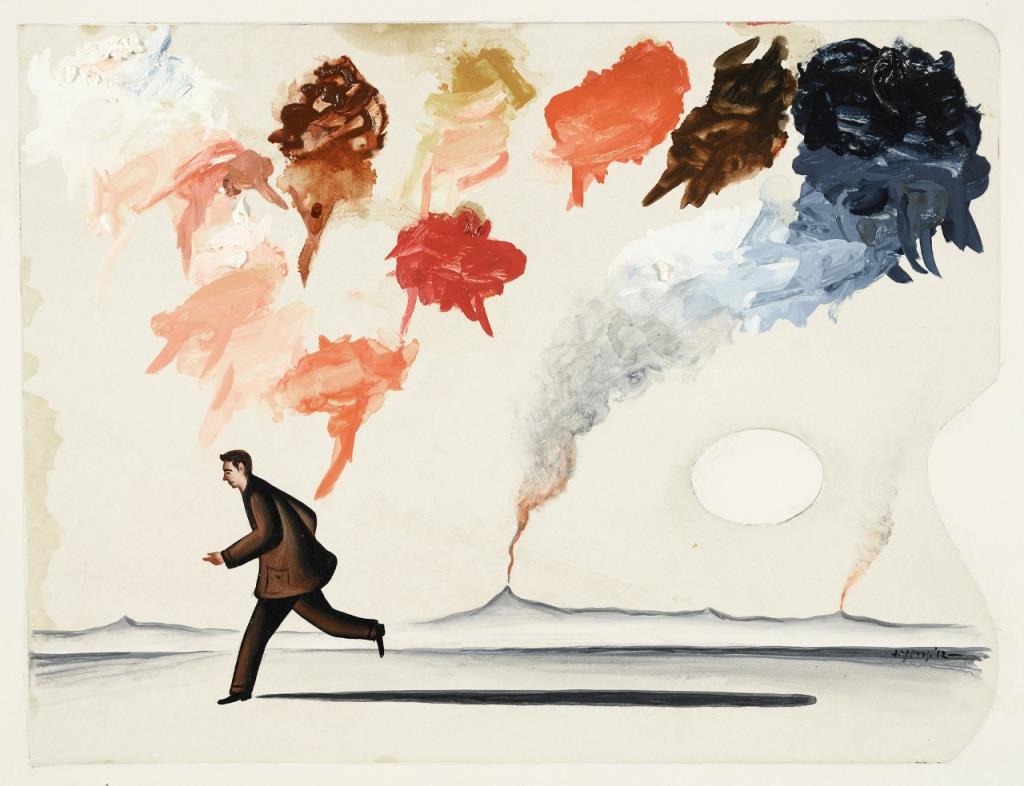 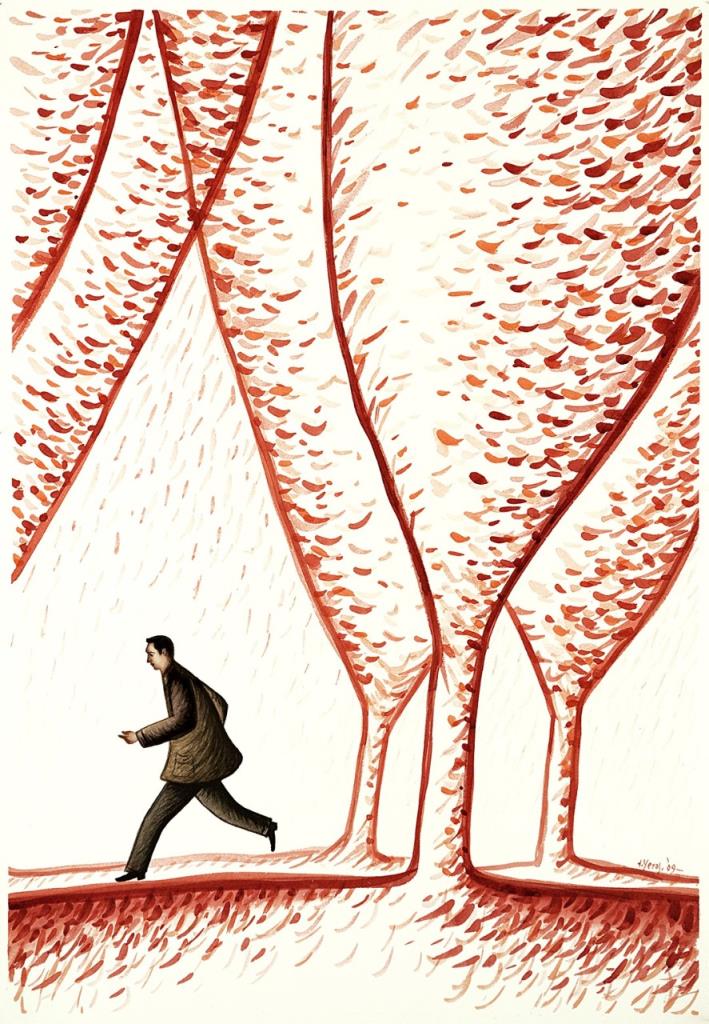