VASILIS SOLIDAKIS (1948 - ) was born in Sitia of the Island of Crete, Greece. He received training in painting since 1968 and continued his studies in the period 1973-1985 with Dimitris Perdikidis in Madrid, Spain. He had his first solo exhibition in 1978 in Athens. More one-man and group shows followed in Greece and abroad.

Solidakis’ art could be defined as figurative expressionism. Solidakis is an artist with a developed sensitivity and philosophical tendencies. He faces painting not only as a field of research, but also as a field of recording and development of life and its various vantage points. His work shows us the path of the artist from Matter in Idea, inviting us to travel to the vast unknown worlds of Being and delivering our own theory. Vassilis Solidakis lives and works in Athens. 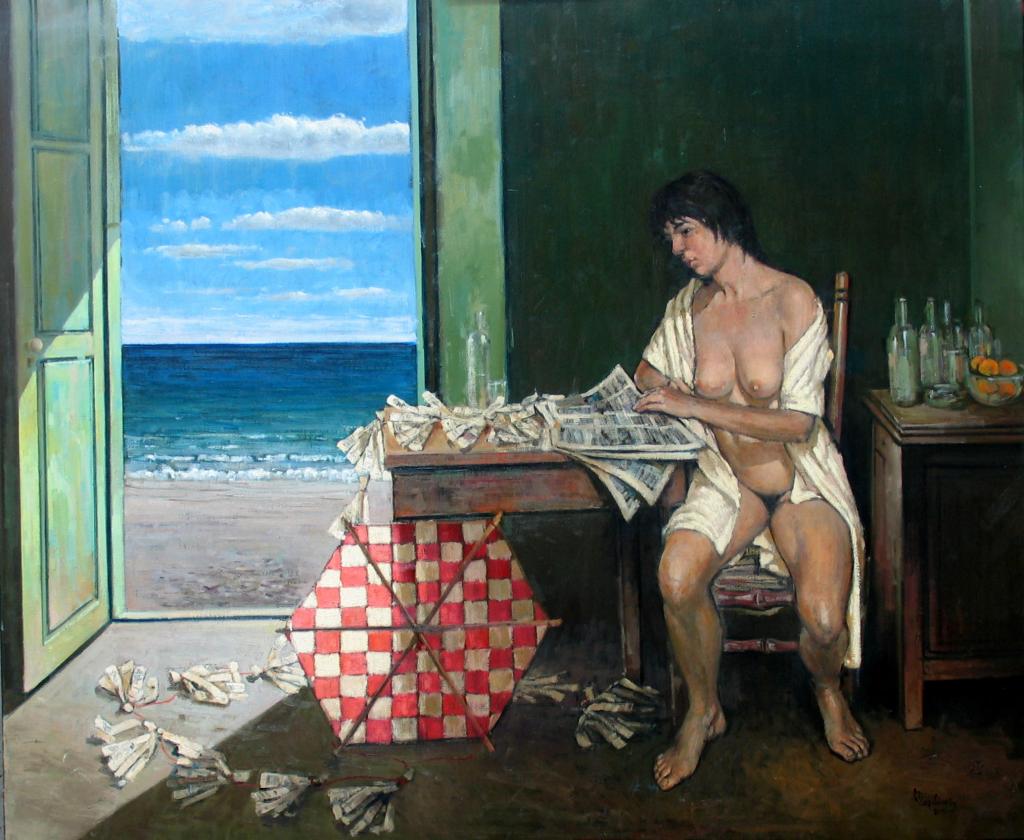 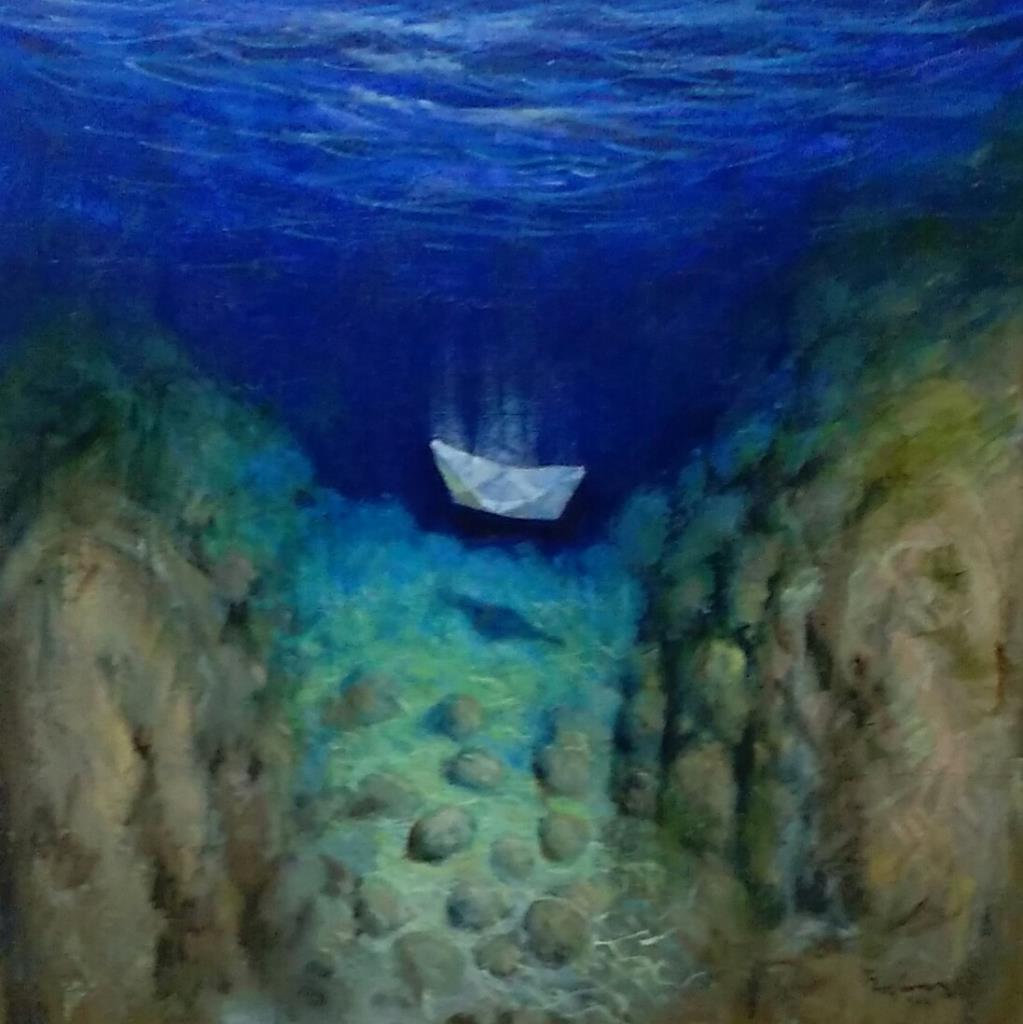 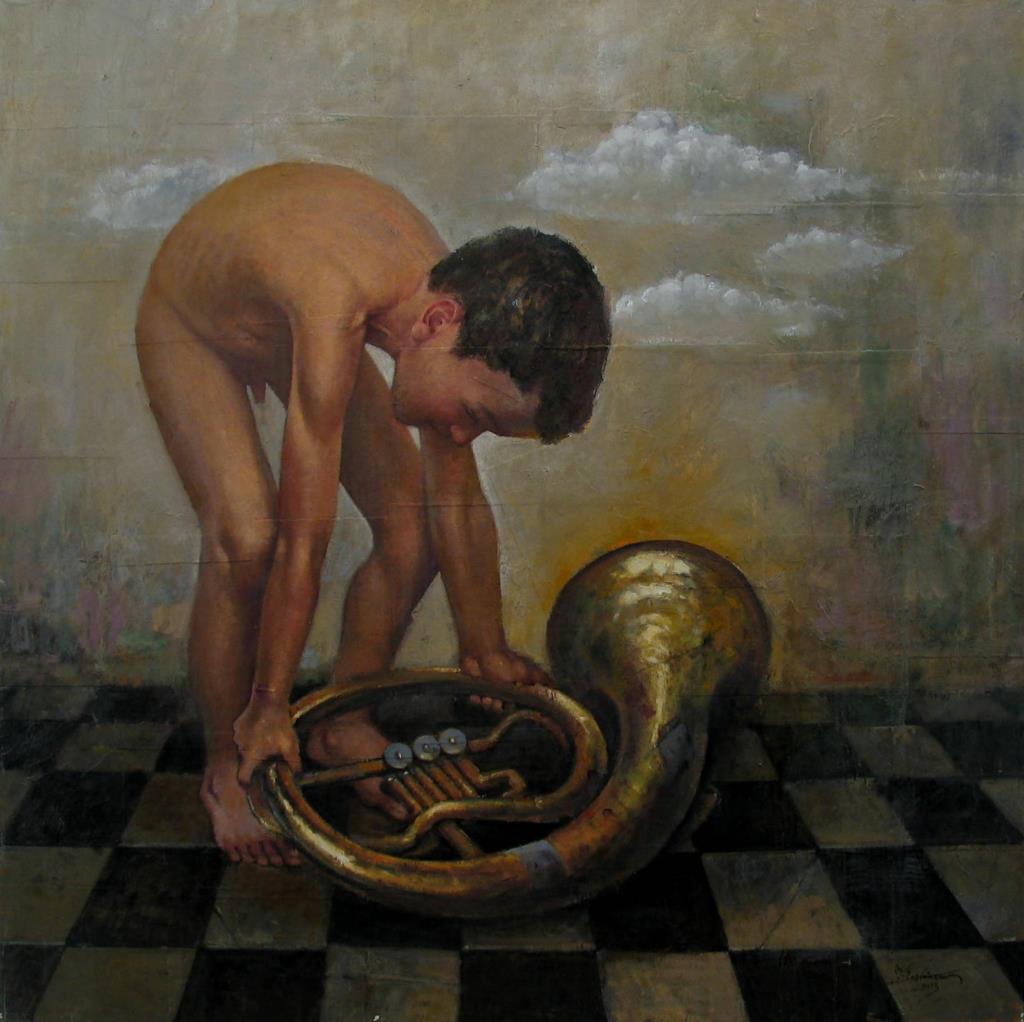