BENJAMIN SPARK (1969 - ) is a Franco-Belgian artist born in 1969, who lives and works in Brussels. At 28, he began his career as a painter! He left the world of website creation and enrolled the "Ecole Nationale des Beaux-Arts" in Paris for training in drawing. Then, to improve, he moved to the United States where he fell madly in love for JM Basquiat's painting.

A painter and sculptor, SPaRK gives rise in his work to familiar characters from the comics, cartoons, advertising and universal symbols of humanity. His compositions are teeming, lulled by the cartoons of the 80s, the artist juxtaposes the characters who express strong emotion. Benjamin appears to be a powerhouse of "Street Pop Brussels", a movement which claims the synthesis of American pop culture and European street art.He is a virtuoso of drawing and brush, he organizes meetings between the characters of American Pop Art and those of European urban culture. 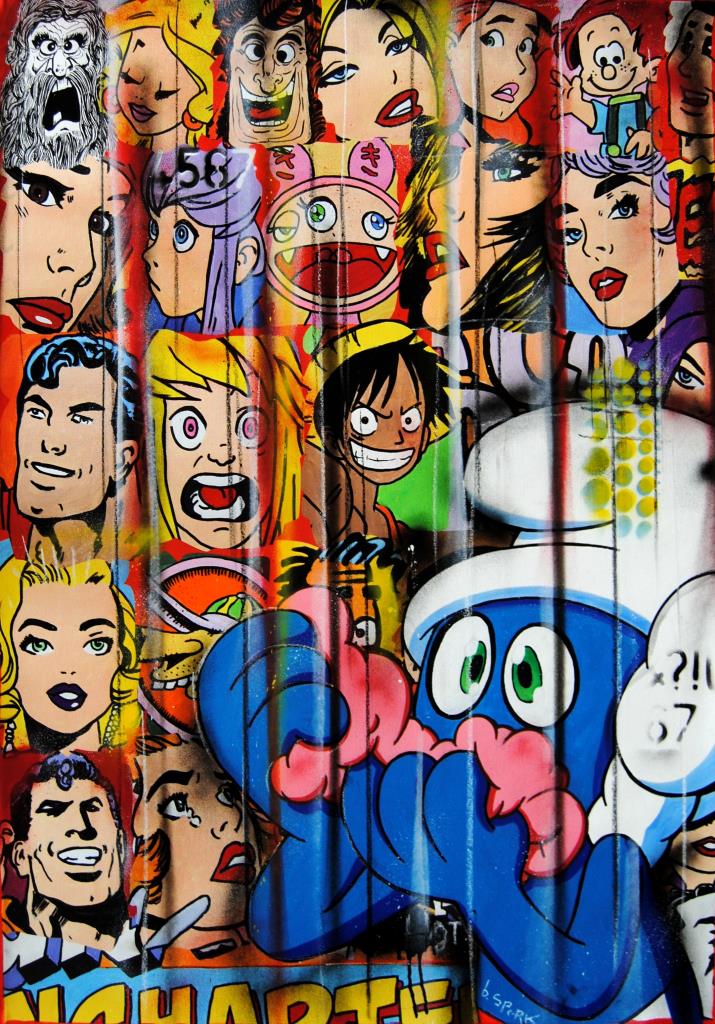 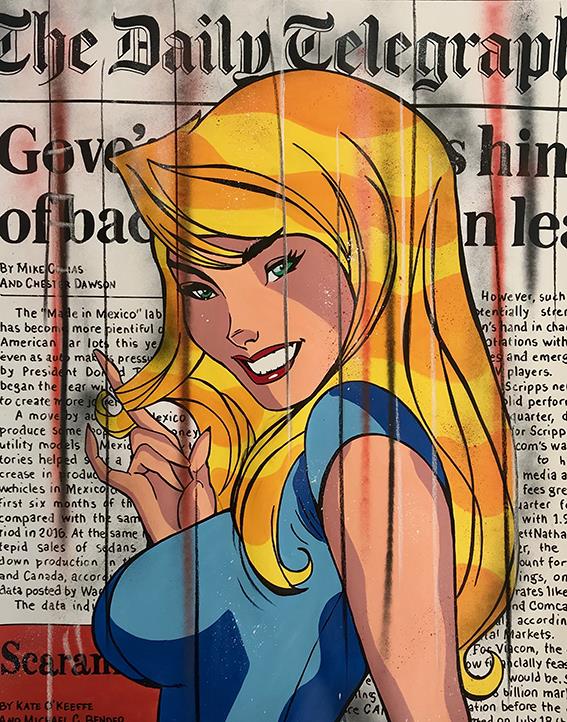 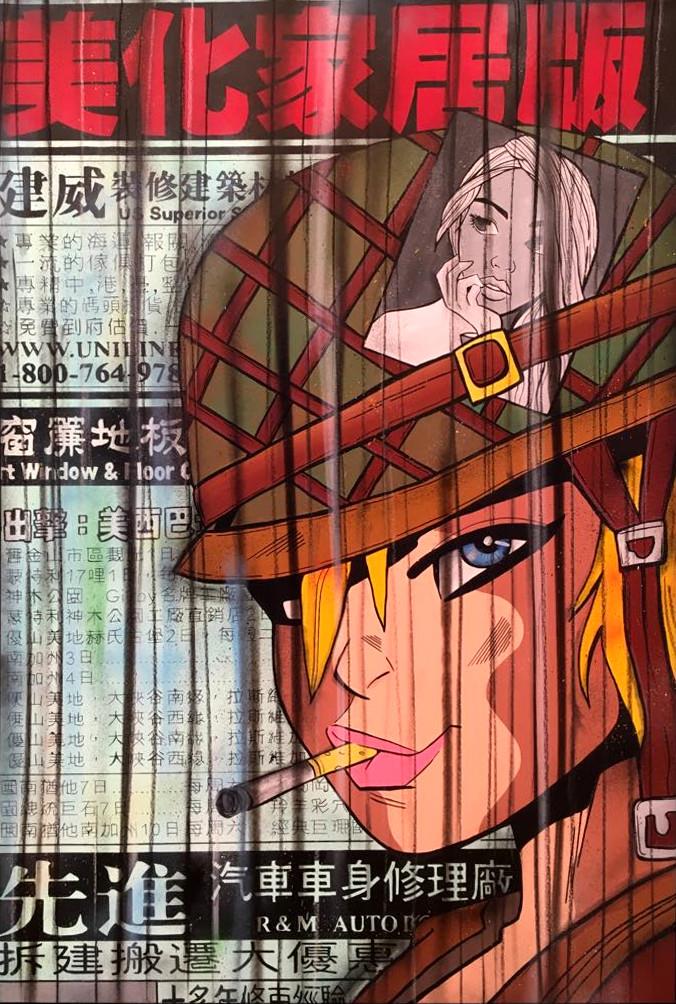 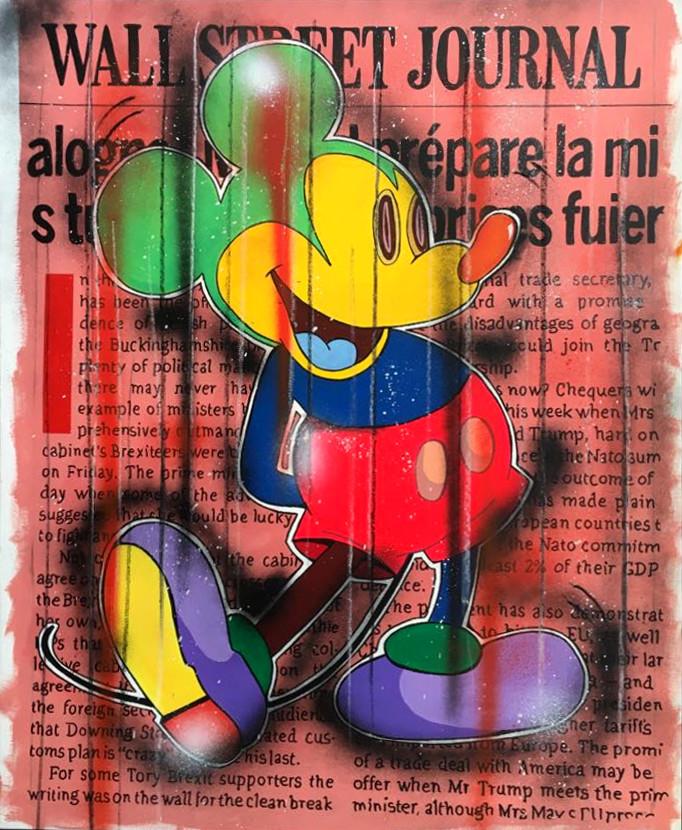