BENOIT PARÉ  is a French artist born in 1961 in Paris. In 1986 he moved in Greece where he lives and works since then.

After his initial studies in Paris at Ecole Nationale des Beaux-Arts de Cergy-Pontoise, Val d’Oise, he enriched his knowledge of visual arts through traveling in Europe and North America. Then he studied painting under the supervision of Nikos Kessanlis in the Athens School of Fine Arts (1987-1992) from which he graduated achieving the highest grade of 30/30.

Beyond painting, he has also involved himself in wall painting, byzantine art, graphic arts, stage-design, portraits, advertising and illustration (books, magazines, newspapers and the Internet).

Since 1998 he has been appointed professor of arts in secondary education and has been teaching at the gymnasium of the Athens children hospital.

1999 Foundation for Art and Culture of Thrace, Xanthe 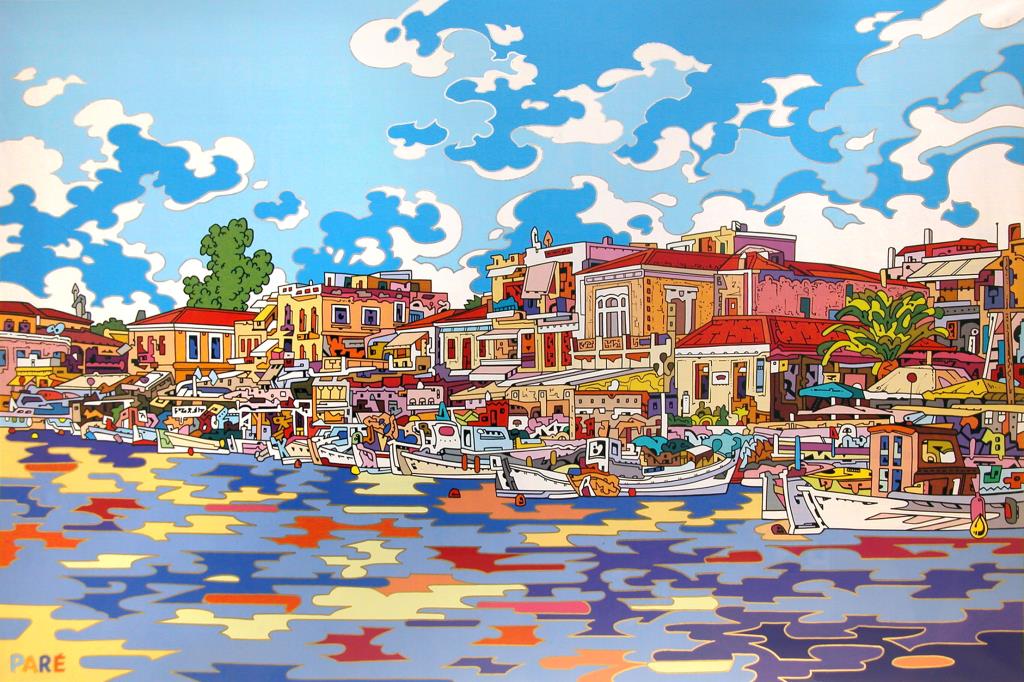 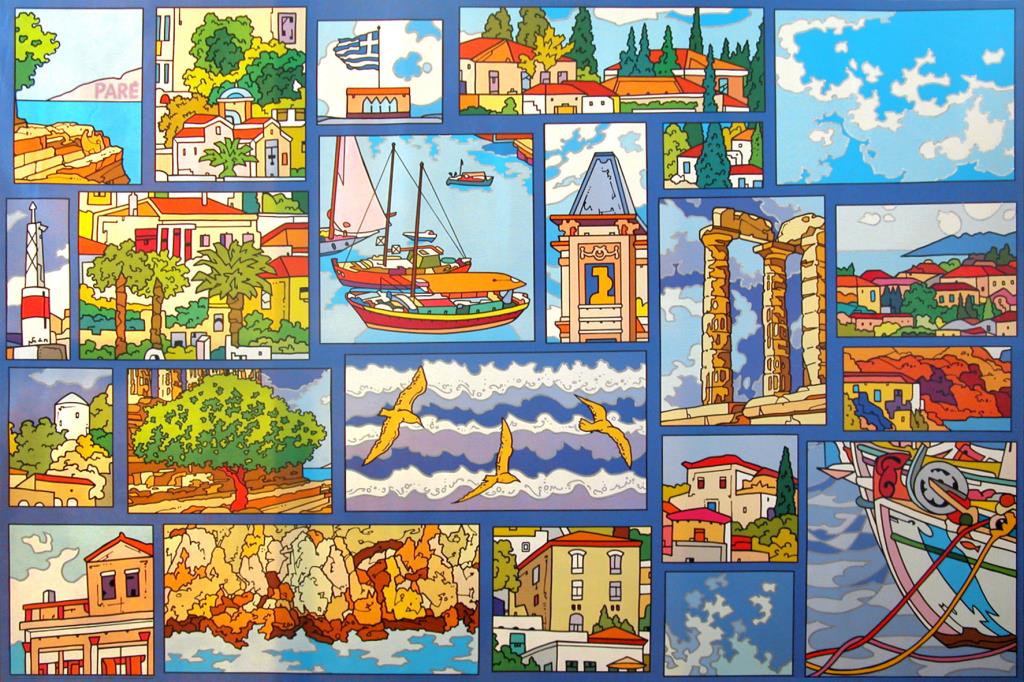 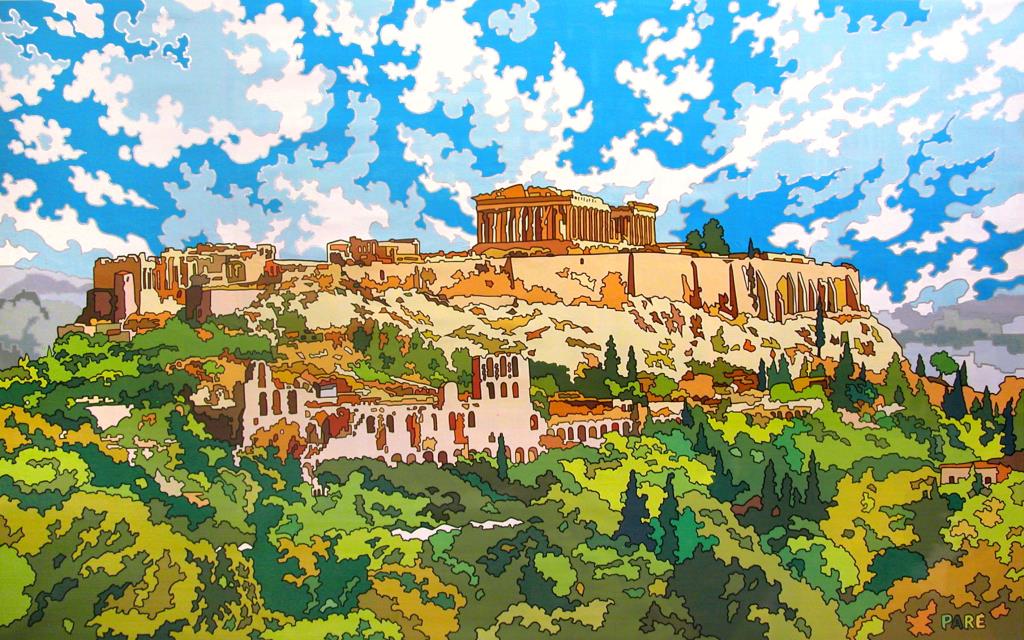