Giorgos Kalatzis was born in Athens ( 1992 ) and grew up in Nafpaktos. He studied at the Department
of Civil Engineering, TEE. From an early age, he had an appeal to painting and was taught next to his
father, painter Nikos Kalatzis.He has exhibited his works in group exhibitions in Nafpaktos, Paros,and in
a solo painting exhibition in Patras.Recently (2020) he started a collaboration with druck + Galerie in
Munich.
He has worked for several painting exhibitions in several cities in Greece, as well as for many well-
known artists, such as George Stathopoulos, Alekos Fassianos, Giorgos Rorris, Christodoulos
Galtemis, Pavlos Samios, Stefanos Daskalakis, Michalis Madenis and others.
His works have been influenced by older and contemporary POP ART artists such as Alexis Akrithakis,
Roy Fox Lichtenstein, Keith Haring, Niki De Saint Phalle and Robert Combas. 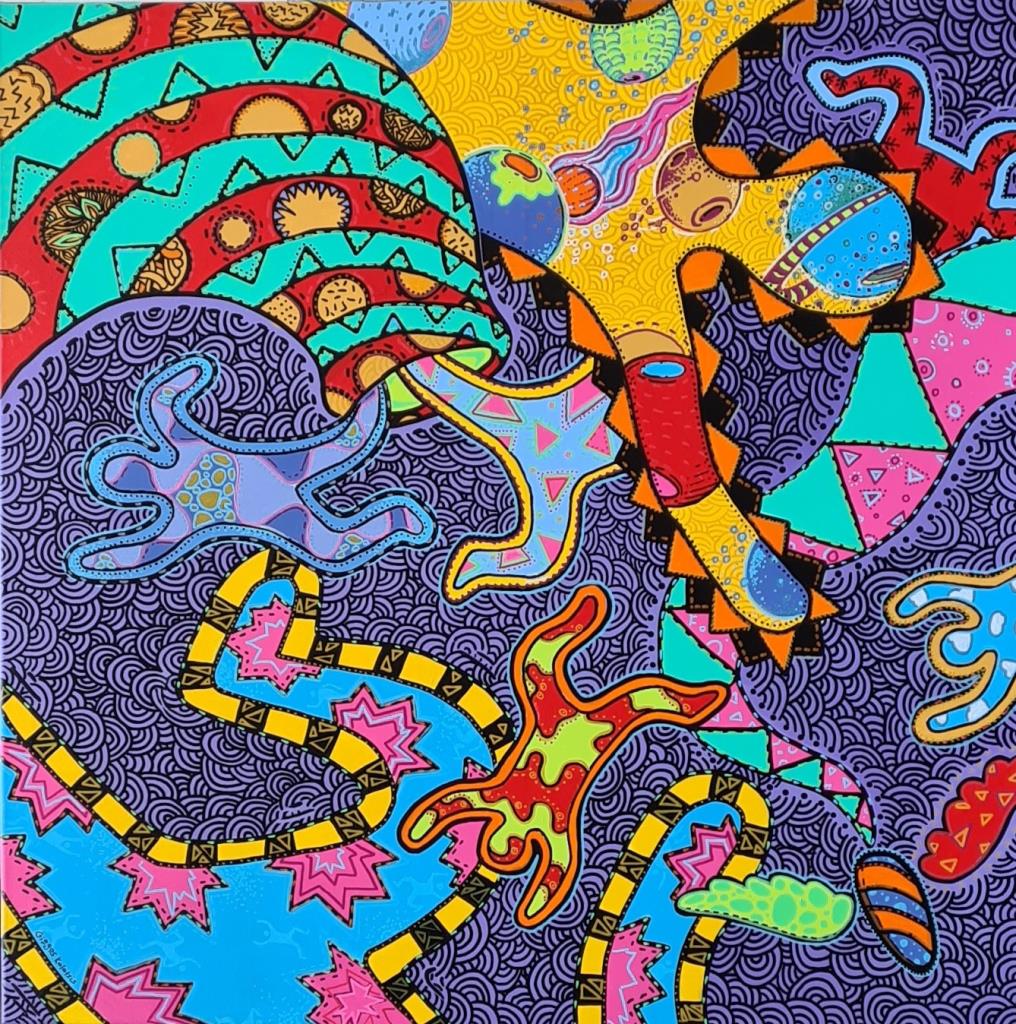 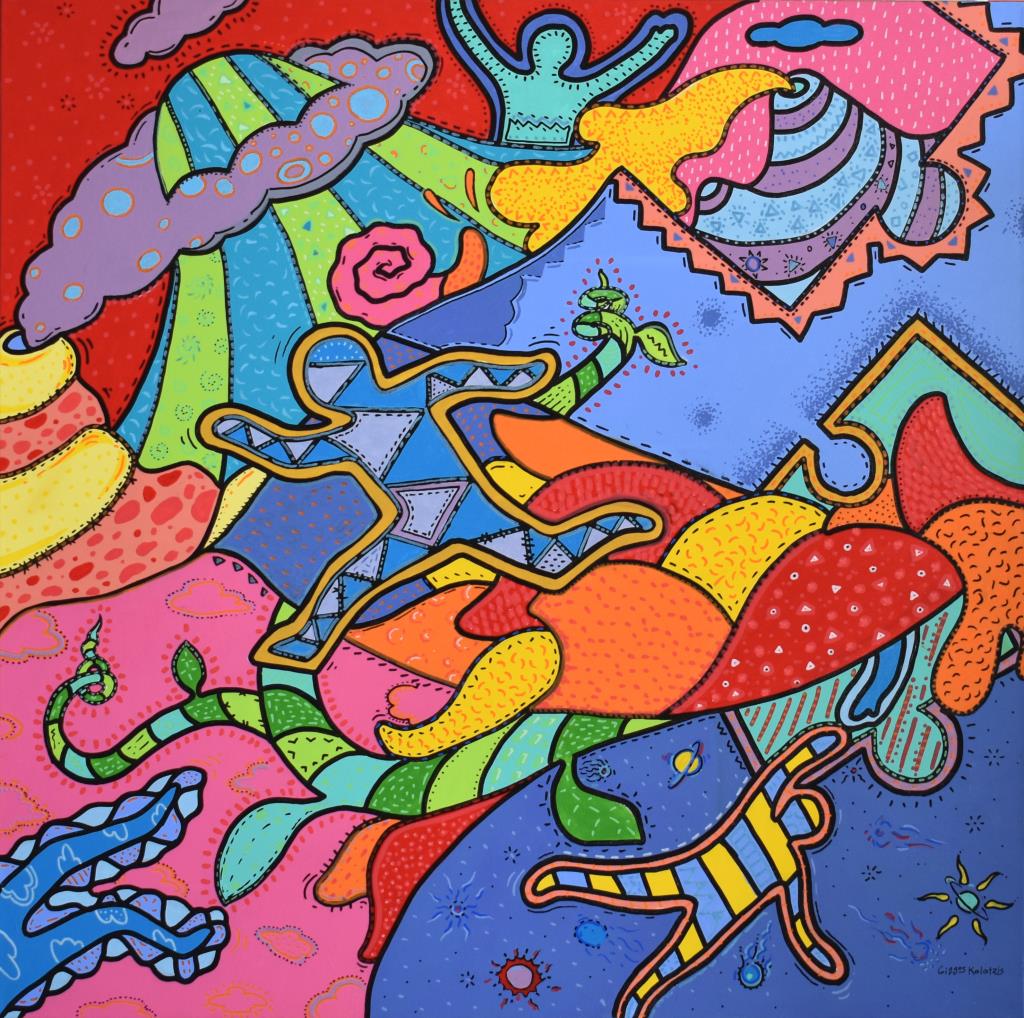