Dimitris Dallas was born in Athens in 1982.

Ηe is inspired by everyday life, the people he meets, incidents and situations he observes.

Dallas works with spray, acrylic, markers and spatulas improvising on his characters and symbolism. The repeating patterns encode his feelings.

The fluidity and the sense of movement exuded by his work, express the energy that surrounds and configures the artistic creation.

2017: Honored  to be supporting the 33rd Annual Mad Hatter Fundraiser, in New Orleans, Louisiana in March 22nd! A charity auction and luncheon hosted by the Women's Guild of the New Orleans Opera, funds raised go to creating productions and educating local youth on the cultural significance of the Performing Arts. 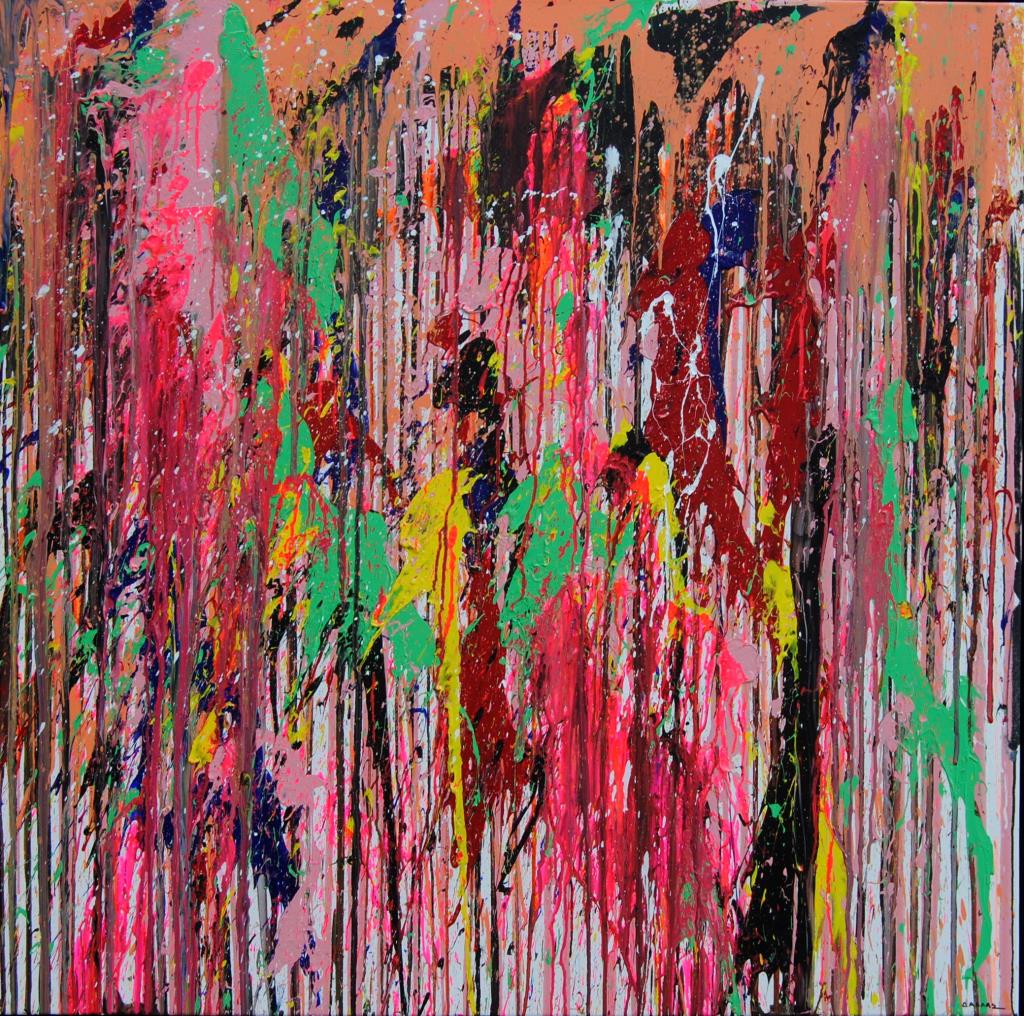