He is widely recognized as a progenitor of the figuration libre* movement that began in Paris around 1980 as a reaction to the art establishment in general and minimalism and conceptual art in particular.

Combas’ own work has always been strongly rooted in depictions of the human figure. The figures are often in wild, violent or orgiastic settings. Usually on large, often un-stretched canvases, the artist crowds his flat pictorial space with a teeming proliferation of bodies, street poetry and designs reminiscent of the compulsive patterning in much folk and outsider art. He creates hectic narratives of war, crime, sex, celebration and transgression—in short, every phase that makes up the constant flux of modern life. In recent years a strong autobiographical strain has been evident in his work, which was present only on a subliminal level, if at all, in the earlier work.

His work is first and foremost an attitude. Not a didactic one, since it does not have the "l" as its epicenter, but, rather, a resolute attempt to expand its very field of action, far beyond the limits of the self-contained, circular rhetoric of Art history. Striving to include elements thus far held in contempt by the elite who had ruled the art world during the seventies, elements such as drawings made by children or madmen, comics, rock music, etc. The "childish" element in it is only the result of a strategy, that of a painter who decided to push back the limits of this capacity for action together with those of his image world. This is what Robert Combas' work is all about: turning an artist's behavior, involved in a process of constant metamorphosis, into an attitude which involves not only an artistic stand, but a social one as well. In other words, a critical stand.

While Combas’ works often seem to carry an element of shock or confrontation, he insists the images are meant to engage the viewer, and their execution in vibrant color and bold, unfettered line communicate a spirit of proletarian camaraderie that offsets the tendency to overwhelm, in the larger works especially.

In a biographical note on Robert Combas’ official website the artist asserts his aim is to “provoke, that is, to trigger a reaction in the spectator only to ‘invite’ him, beckoning him in and whispering in his ear ‘come over and talk to me, I want to tell you about the stupidity, violence, beauty, love, hatred, seriousness and fun, the logic and senselessness that pervade our day-to-day lives’ ”.

*Figuration libre is often regarded as having roots in Fauvism and Expressionism and is linked to contemporary movements such as Bad Painting and Neo-expressionism. It draws on pop cultural influences such as graffiti, cartoons and rock music in an attempt to produce a more varied, direct and honest reflection of contemporary society, often satirizing or critiquing its excesses. 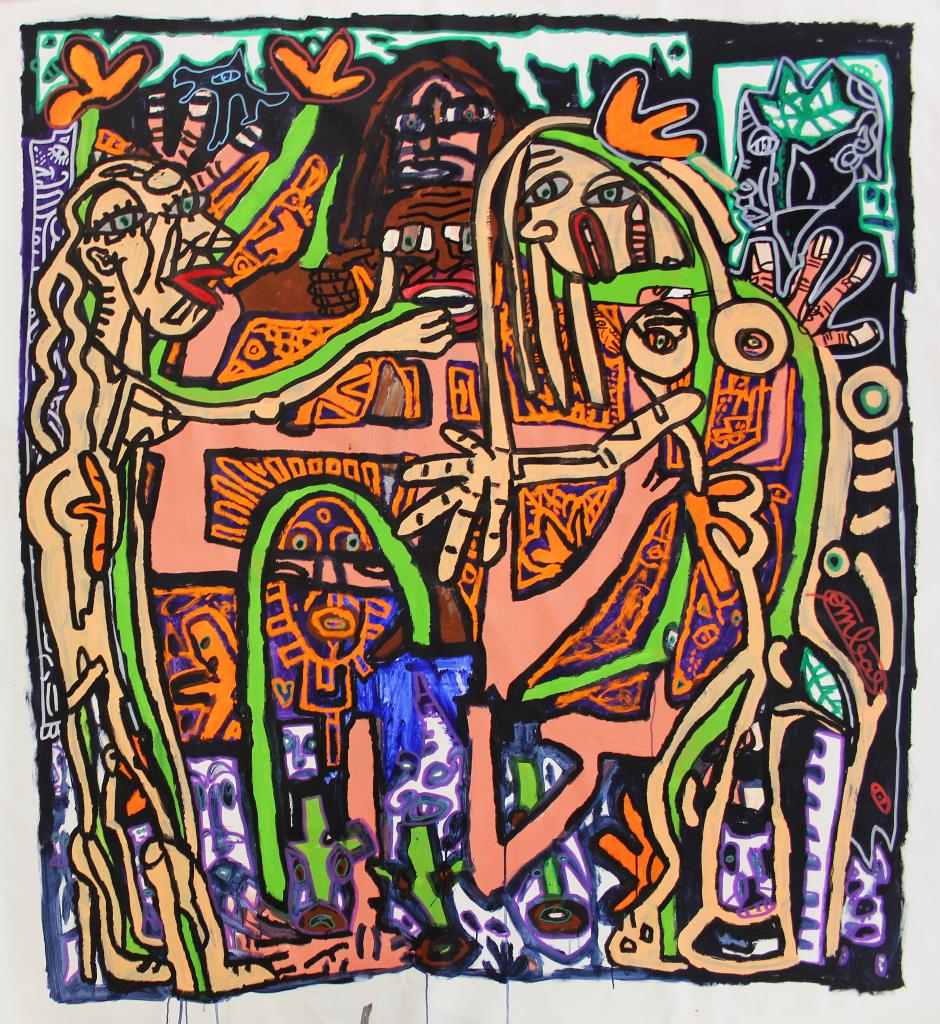 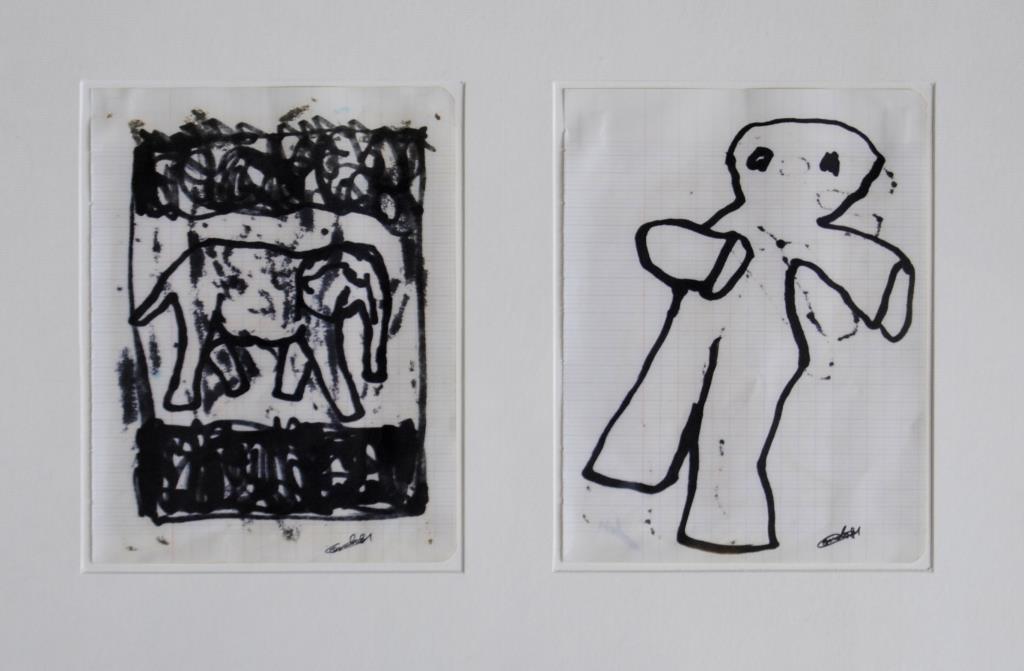 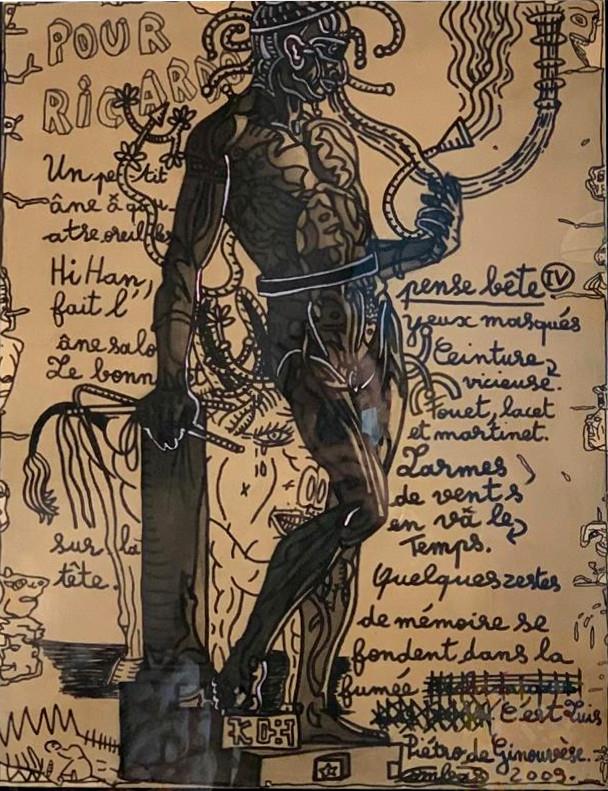 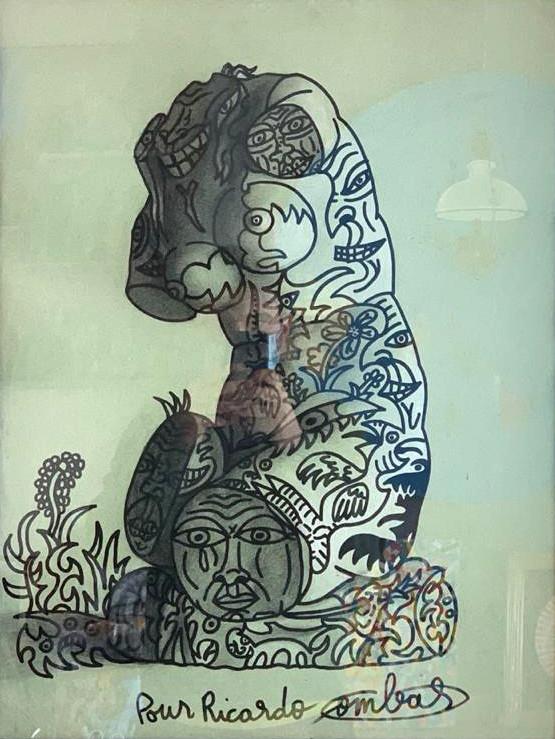