Marco Grassi (Grama) is a painter of Italian origin, born in 1966 and now living & working in Lugano, Switzerland. Marco creates remarkable portraits thanks to their realism, always accompanied by a special touch and a pinch of surrealism. The artist gives special importance to the thoroughness with which he handles the details of his not-very-traditional subjects.

Since the beginnings of his career, Marco Grassi developed a very personal style which praises the identity of the female subject in the specific moment in which they are painted. With his intense female portraits, Marco searches to captivate the viewer, by creating a silent dialogue between the subject and the audience.

Marco Grassi's pieces are striking, they combine pure decoration and hyper-realistic colour. In his most recent works, Marco has abandoned the element that was once his trademark style and technique: the decisive brushstrokes which outlined his anatomic forms and lent a sense of stability to the whole of the figure, and contrasted with bold colours, blended with a spatula, and drippings to break them down and make them more subtle. His recent subjects display less certainty, which once allowed the figures to integrate themselves fully with the complex weave of colours. Today, the background against which they are represented is more decisive and reflects the subjects' facial expressions and intense silence, creating a complicity with the observer.

Marco Grassi's works have been exhibited in many solo and group exhibitions, and international fairs such as Art Basel, SCOPE Basel and the Moscow Art Fair. He was selected to be at the opening of the Italian Pavilion at the Venice Biennale in 2011. 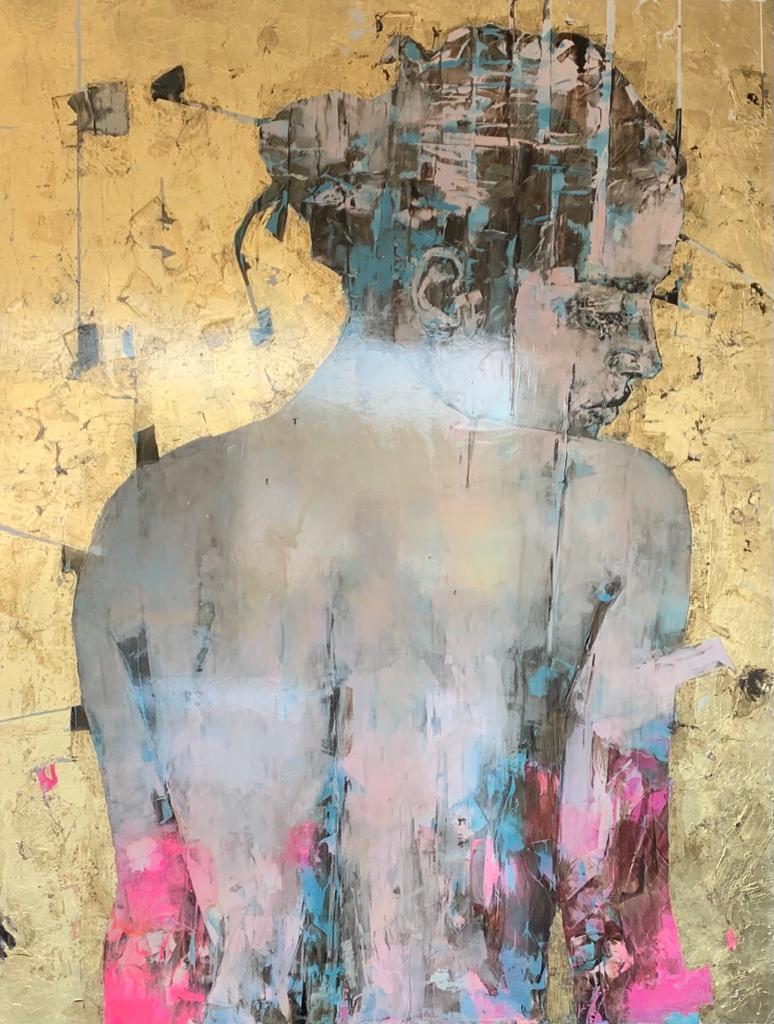