PETER KLASEN (1935 - ) was born in Lubeck, Germany, on the 18th August 1935. He came from a family that encouraged his artistic inclinations; his uncle was a student of Otto Dix and his grandfather was a patron and collector of art. He studied at the Berlin Kunsthouchschule between 1956-59 where he became friends with Georg Baselitz and received a grant that allowed him to relocating to Paris where he has lived for the majority of his career.

In 1962, Klasen became one of the more significant artists associated with a loosely formed group that included Valerio Adami, Erró and Herve Telemaque, and were called La Nouvelle Figuration for their embrace of figurative painting to depict contemporary images of mankind. La Nouvelle Figuration coincided with the advent of Pop Art in the US and shared a similar use of saturated colors, assemblage and depicting everyday objects. However, the distinction between these movements is the direct versus indirect criticism of capitalism – La Nouvelle Figuration artists used everyday consumer imagery to criticize consumerism rather than to reference pop culture in a more superficial, decorative way as used by Warhol and Lichtenstein. In 1964 the first major exhibition of La Nouvelle Figuration occurred in an exhibition entitled “Mythologies quotidiennes” at the Paris Museum of Modern Art. Klasen’s work was featured in this landmark exhibition.

Klasen has developed his own imagery that thrives on the direct contrasts of forms. One of the primary influences on Klasen’s work is the aggression and destruction present in contemporary life. As a child of WWII who lost father and uncle in the war, his early life was marred with loss and tumultuous upheaval. The industrial components of his works relate to his understanding of cities as hostile environments that turn the human body into a commodity. His works have been perceived as threatening but, according to Paul Virilio, as Klasen is a victim of wartime turmoil, “he is simply threatening because he is threatened.” Additionally, Klasen’s use of airbrushed acrylic further disassociates his paintings from personal touch and likens them instead to anonymous, transient collaged photographs. The paintings depend on Klasen’s mise-en-page rather than composed painterly space. The carefully considered yet haphazard compositions are impersonal and abrupt – concealing nothing while leaving the viewer with a confused, disjointed vision.

Klasen has exhibited widely across European and America and his work is held in museums in Berlin, Brussels, London, Mexico, New York, Nuremburg, Paris, Portugal, Rotterdam, Seoul and Tokyo amongst others. 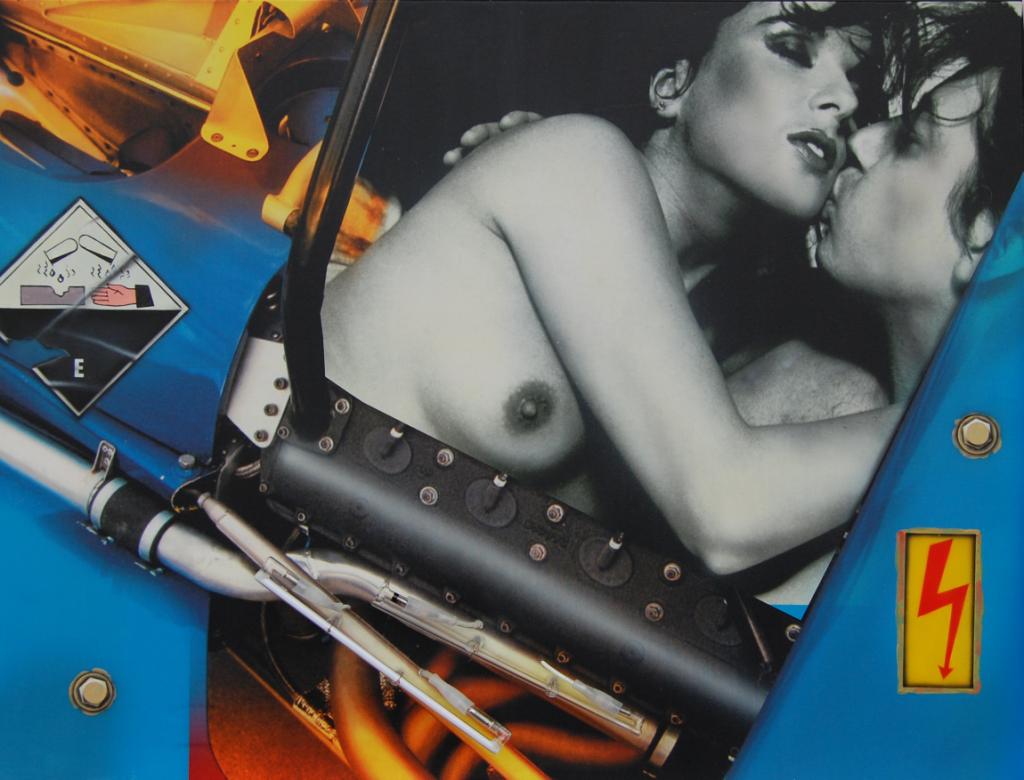 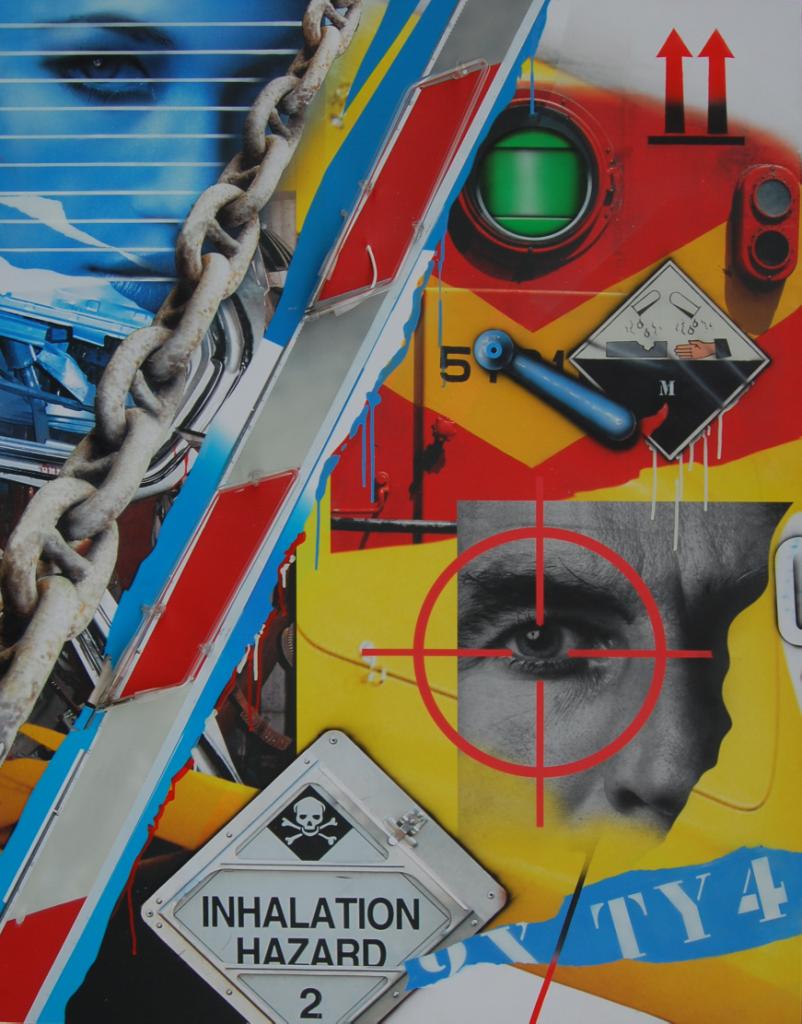